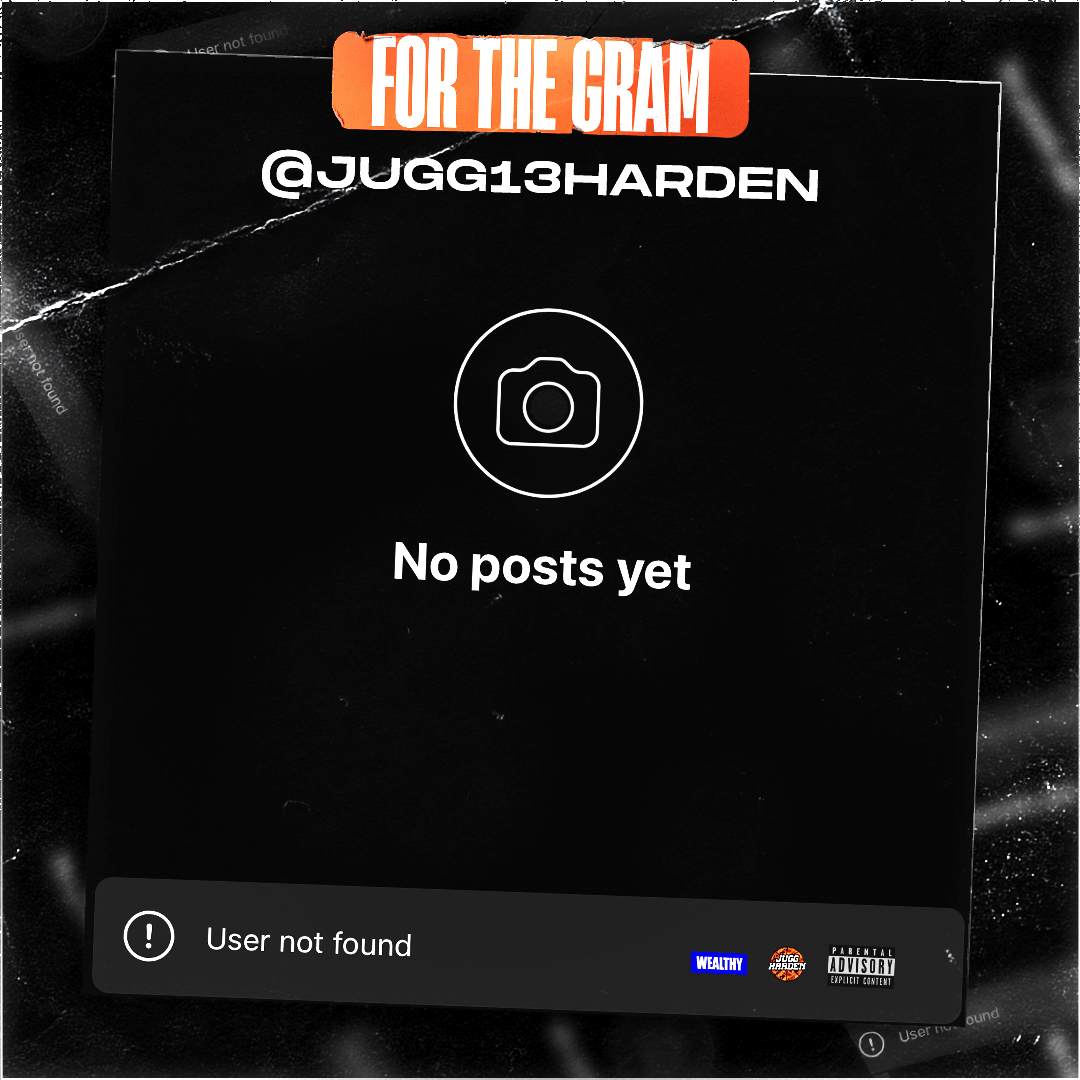 Motor City MC Jugg Harden is not letting his original Instagram being hacked stop his progression as a creative. His newest EP, For The Gram,features five records that clock in right at 10-minutes. Each record has a hard-hitting instrumental and boasts some of Jugg’s slickest lyrics. The Wealthy Brand signeehas been on fire for the last year. His mid-west fan base is growing with every single drop. His impressive performance at Detroit’s annual sold-out 313 Day show has set the scene for a big summer. After securing features from Peezy, Babyface Ray, and Allstar JR,the Detroit rapper is a mainstay at every club in the region. Jugg Harden has received support from outlets like Lyrical Lemonade, Pitchfork, and many more outlets over the last year. The Westside representative will not stop until he reaches the top.