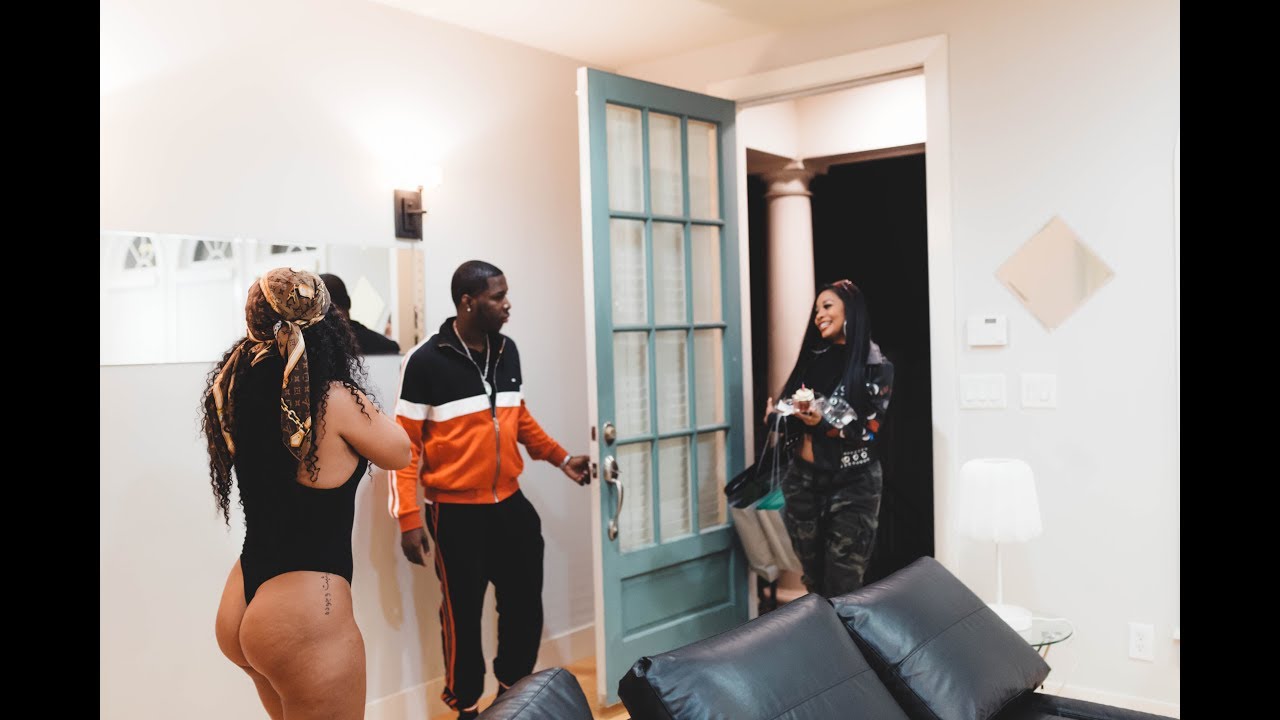 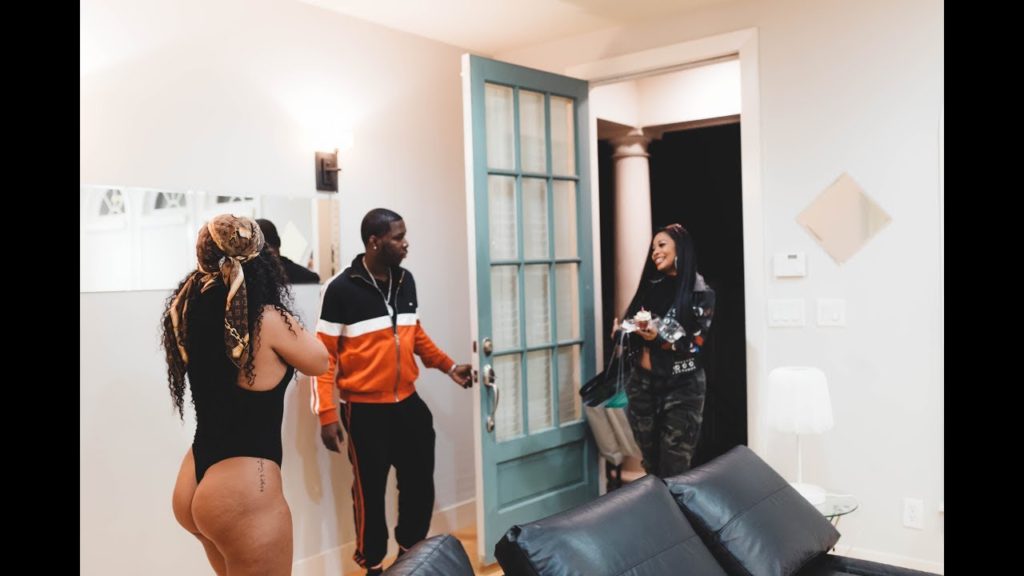 Detroit native Coach Joey remakes the Tupac classic “Run Tha Streets” with his new single “Waiting on You”.. After helping assist with the careers of Detroit talent like Icewear Vezzo, Kash Doll, and Tee Grizzley, he’s now focused on dropping his own music. Today, we’re officially releasing the visual that was directed by Dontell Antonio in Atlanta, GA. The single itself was produced by Helluva, who’s known for his joints with Tee Greezly.

The song is a remake of a classic Tupac song “Run Tha Streets” and is produced by Helluva (producer of Tee Grizzley’s 1st Day Out hit). In the video, the artist leaves his girlfriend at home and a ton of events lead up to fans asking if he’s faithful or not. Coach Joey had a good time playing with the plot of the video.