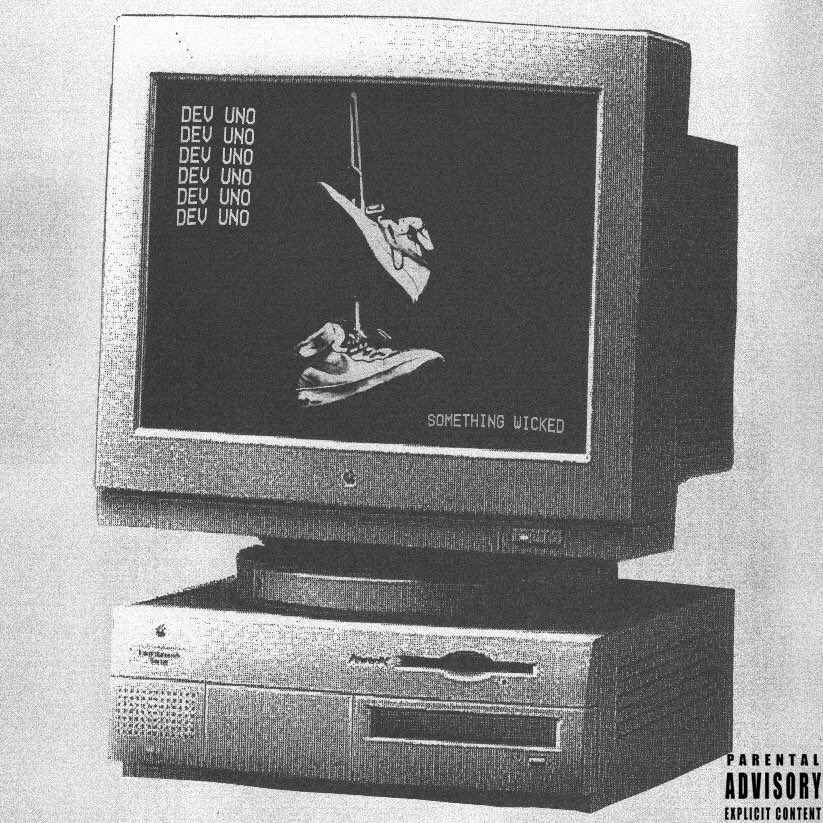 Releasing his debut album, Something Wicked, Dev-Uno sets the tone of the project with the 6enesis-produced track, “See It Clear” ignoring the naysayers and focusing on accomplishing his new goals for the year, with this project being on the top of list. The 13-track effort demonstrates much growth from the Boston native since his debut project, ROXCHESTER. Not only does he show vulnerability but hunger as well. Something Wicked features production handled by 6enesis, Summit Beatz, Latrell James, Jus Gamble, Jake Killed It, Doc Lek, Doc Breez, and Ben Neary.

Stream the album below and be sure to purchase on iTunes. 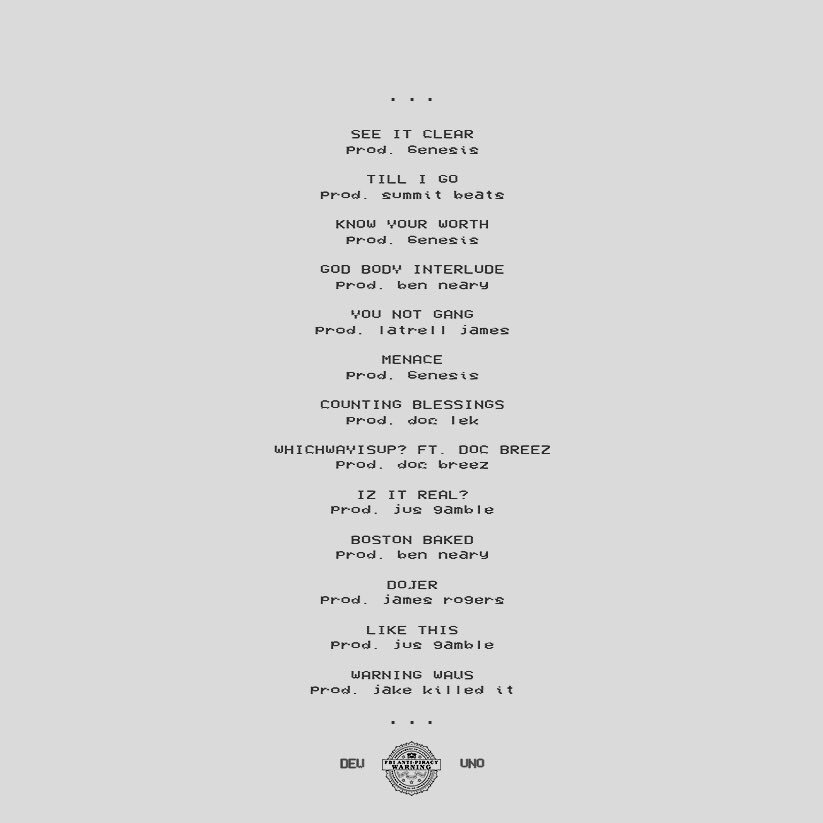