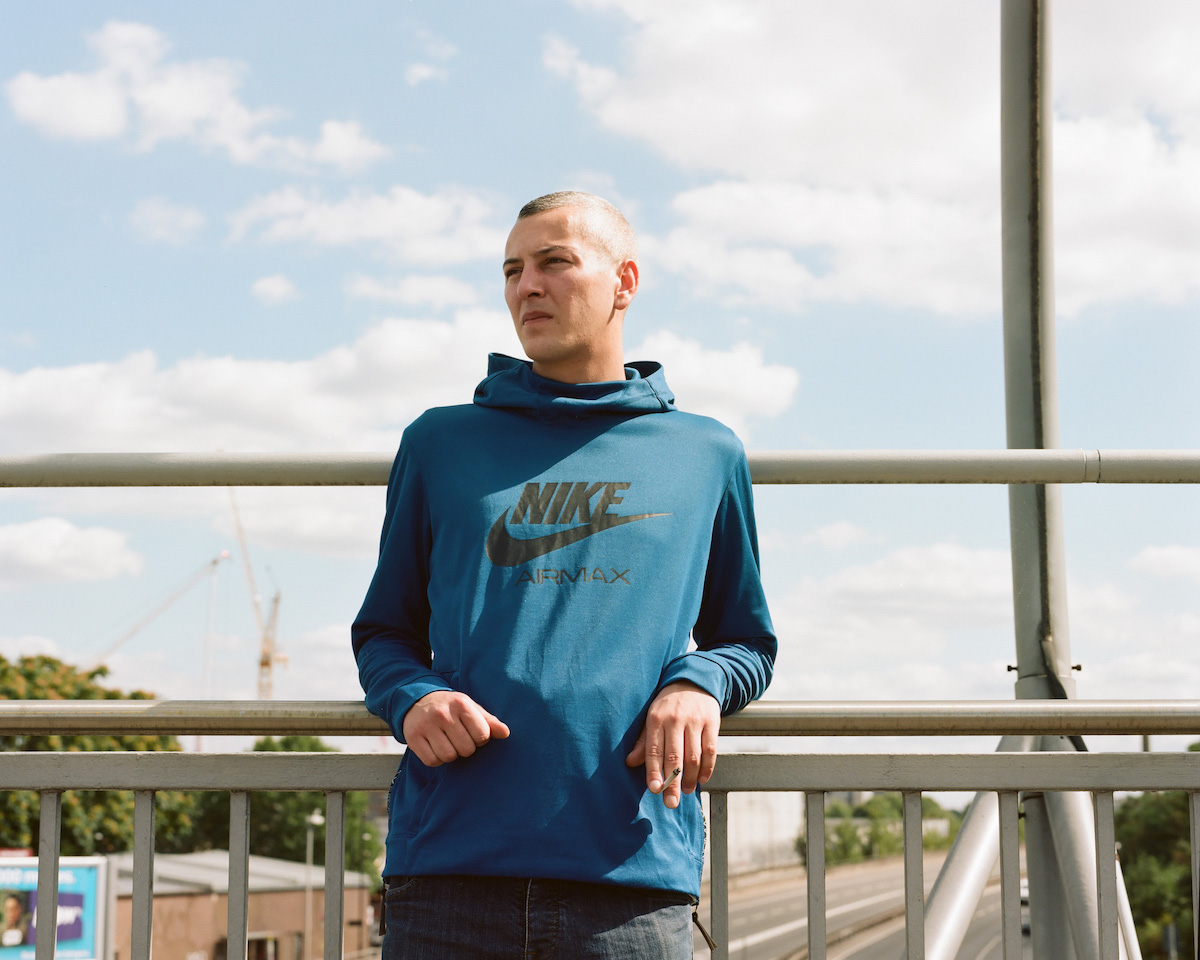 Taken from his highly anticipated forthcoming album Eyes For The Blind, cult rapper and British icon Devlin crashes back into the soundsphere with his brand new offering “Next Breed” featuring a selection of the UK’s finest in JME, Frisco, Syer B and Lewi White.

Continuing to cement his name as one of Grime’s most respected and influential artists, London-based rapper Devlin returns with a high-octane soundtrack featuring bars from some of the very best lyricists including JME, Frisco and Syer B. Woozy bass kicks combine with subtle piano keys and high-pitch vocals to create an intensely powerful atmosphere for the star-studded line-up to effortlessly trade bars. Rated as one of the UK’s very best, Devlin demonstrates his timeless talent in creating contemporary Grime music, exclaiming “ain’t a gangster, ain’t no wanker, ain’t no MC, ain’t a small fry, ain’t a big shot – I’m a next breed.” Paired with a smart set of black and white visuals, “Next Breed” acts as a timely reminder of the Londoner’s raw talent for spitting the hardest bars – a taste of what is to come from his forthcoming full-length project.

The Dagenham rapper has racked up a plethora of undeniable success over the last decade, most notably his acclaimed debut album Bud, Sweat and Beers in 2010 and lead singles “Brainwashed”, which debuted at #31 on the UK Singles Chart and follow up single “Runaway”, entering at #15.

With a slew of quality collaborations under his belt with heavyweights such as Ed Sheeran, Skepta, Wretch 32, Ghetts and Etta Bond to name a few, Devlin continues to demonstrate why he is one of the very best grime MC’s to ever grace the UK scene.