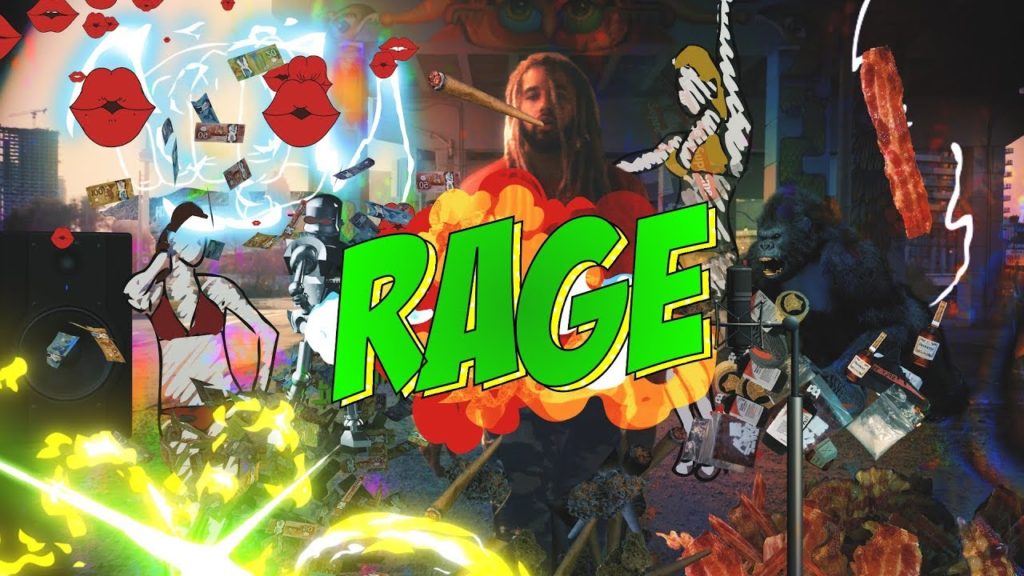 DillanPonders’ ‘RAGE’ is unlike any other music video you’ll see this year. With animated explosions, electro shocks and Supreme starter packs, the rising emcee takes us on a psychedelic trip that doesn’t take any substance to enjoy (though it might magnify the experience).

‘RAGE’ is the first video single off NO MANS LAND, a project which has been positively received by critics like Complex and Sidewalk Hustle. This release is another step in a major year for Ponders, which has seen him headline his first performances in New York City and SXSW, hit the road with Pouya and Fat Nick, and release his most streamed song ever: ‘PLANET PONDERS’.

‘RAGE’ is a testament to Ponders’ unique creative vision. As he says in the song’s opening line, you should believe the hype.