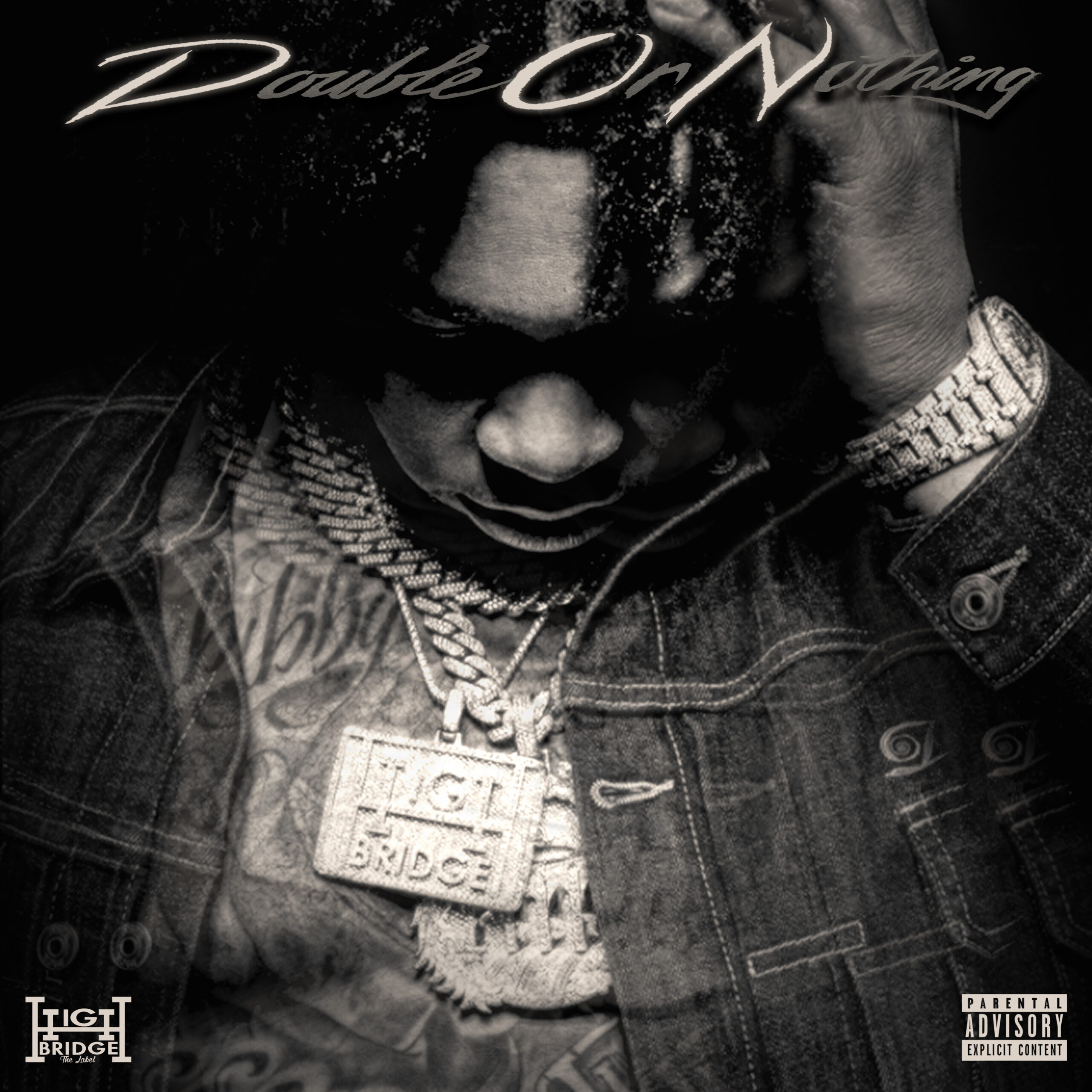 Bronx-bred and respected in every borough, rapper Don Q has grown into the embodiment of a New York hip-hop hustler. Three years after dropping his last full-length project, Don Season 2, the Highbridge the Label rapper returns with a vengeance on his new project, Double Or Nothing. Drawing inspiration from the timeless swagger of classic mob films and cinematic rap epics that launched New York’s crime underbelly into the zeitgeist, Don elevates his street smarts into street wisdom over ten tracks. The project’s title, Double Or Nothing, serves as far more than an acronym, and can be seen as the rapper’s mission statement for his career from here on out: refusing to be defined by associations or comparisons, Don Q is all-in on Don Q.

Along with the release of Double Or Nothing, Don Q shares his new video for “Say That.” The song opens with a barrage of explosive 808s, leaving listeners with only a second or two to catch their breath before Don Q comes in hot with the first hook.