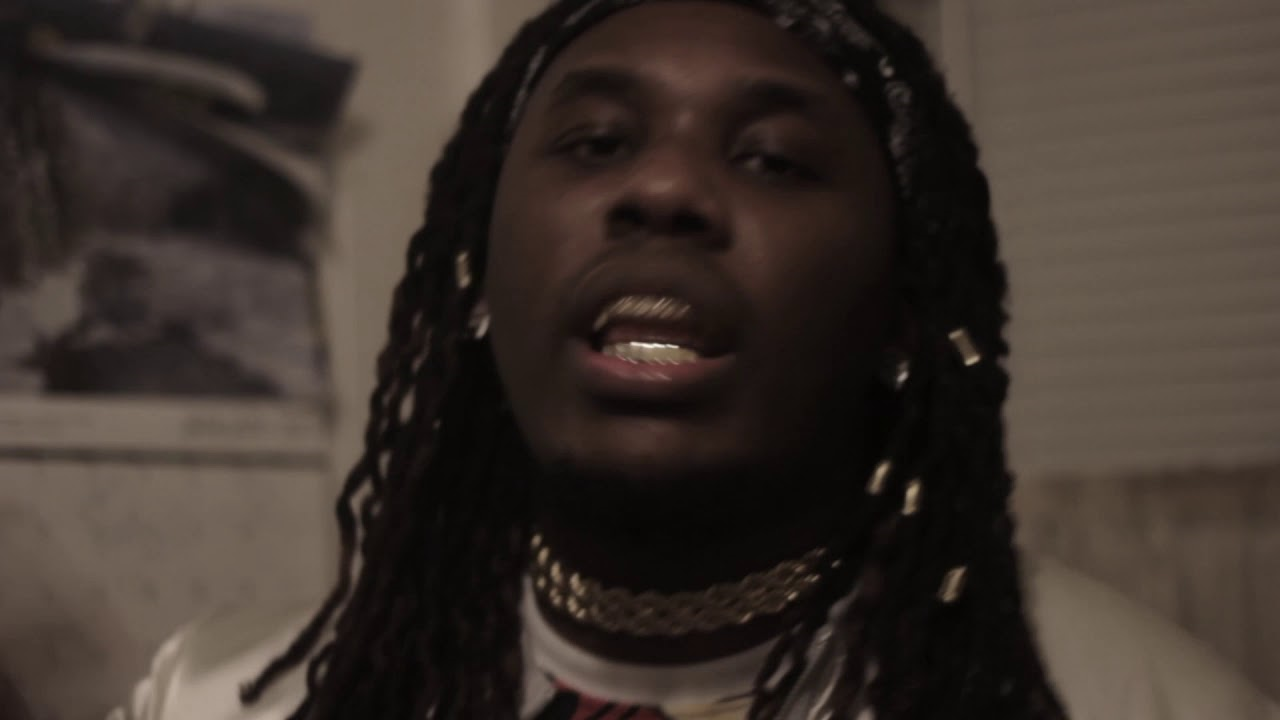 26-year-old St. Louis rapper EJ Carter is setting his city on fire with his single “Propane,” which recently won HipHopDX’s weekly live #LitnessTest. “He’s one step above the above trap rapper,” noted HipHopDX Editor-in-Chief Trent Clark. “This is the best song 2 Chainz never made,” he continued, drawing stylistic similarities between the two.

Grammy Award-winning record producer, Om’Mas Keith added EJ is “tight as fuck,” with a vibe that perfectly translates to a perfect night out at the club. The single/video is currently getting regular regional airplay and has amassed well over 120k spins in its first weeks. This early success perfectly sets the stage for his new album 5800, which drops Friday, April 13.

Following up on the success of his debut Notorious, which garnered over 2 million spins organically, 5800 pays homage to the 5800 block of Terry Ave, where his entire family grew up in his grandmother’s house. His grandmother passed away on August 29th, 2017, 23 days after his birthday. But, before she passed, he made a pact with her. “She made me promise to tell our story—my family’s story—through my music,” he says.