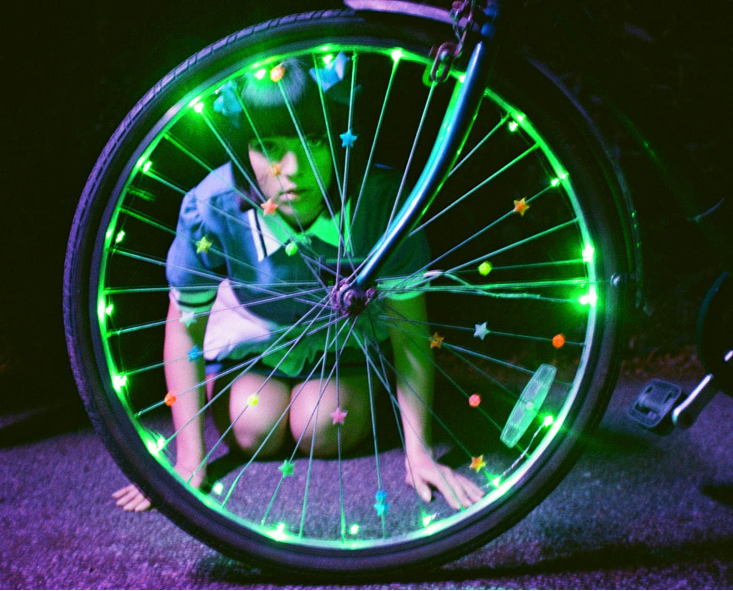 Multidisciplinary London-based artist Raissa unveils the video for her latest track “CROWDED” today—watch it here. The song is from Raissa’s forthcoming debut EP HEROGIRL, out early next year via Mark Ronson’s Zelig Records/Columbia.

“I made this video with my friend Flo (Florence Kosky), we both are big fans of Studio Ghibli and so when I told her I wanted to do my own version of the meteor scene in Howl’s Moving Castle, she knew exactly how to bring that to life,” Raissa says. “In many ways Herogirl is a reimagining of the heroines in Studio Ghibli films – so it’s a big reference and influence for the project as a whole and that shows in the visual aspects of HEROGIRL. The animator, Anthony Schepperd, who worked on ‘GO FAST BABY,’ did the animations for ‘CROWDED’ too, continuing with that part-anime part-live action universe that’s meant to make the fantasy and larger than life nature of the project shine through even more!”