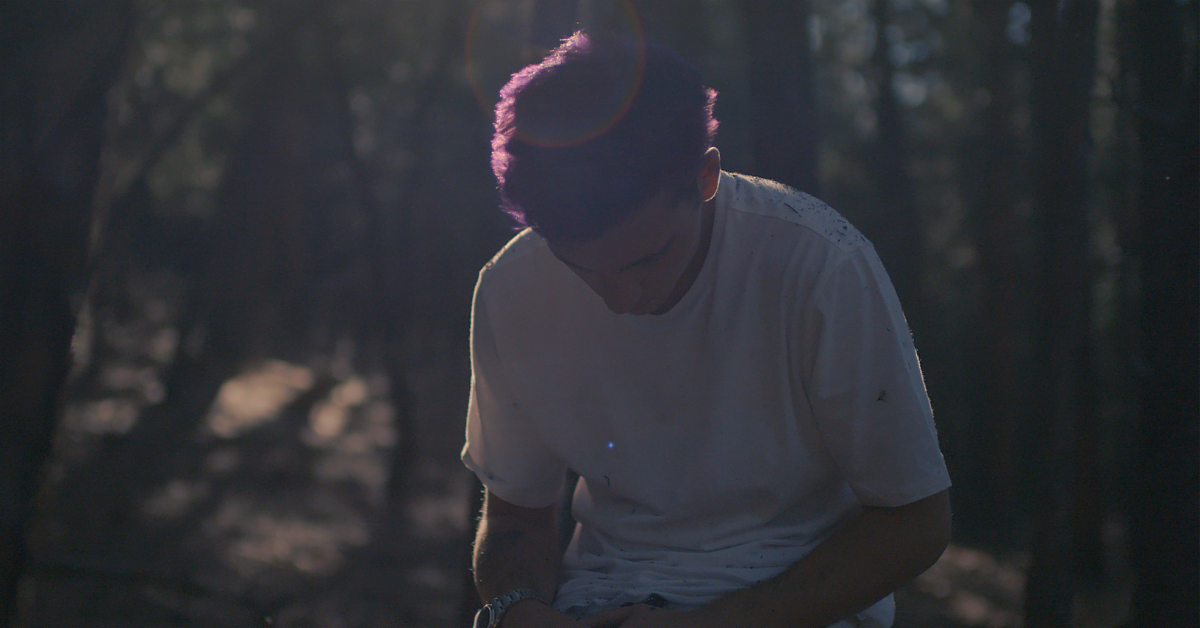 North Carolina star-in-the-making Nick Bonin has shared a soul-stirring new song and trippy video for “White Lies” on Masked Records / Warner Records. The 19-year-old crooner unveils “White Lies” on the heels of “Fell Too Far” – his viral track which has surpassed over 35 million streams to-date, accompanied by a FaZe Clan-produced music video and championed by the Fortnite community. Nick’s heartfelt alt-pop melodies cut through beautifully on the song in a similar fashion as one of his biggest musical influences, the late Juice WRLD. The new video finds Nick lost in the woods as he navigates through the thick of his emotions. Check out what he had to say about the song below and feast your eyes on the new video now.