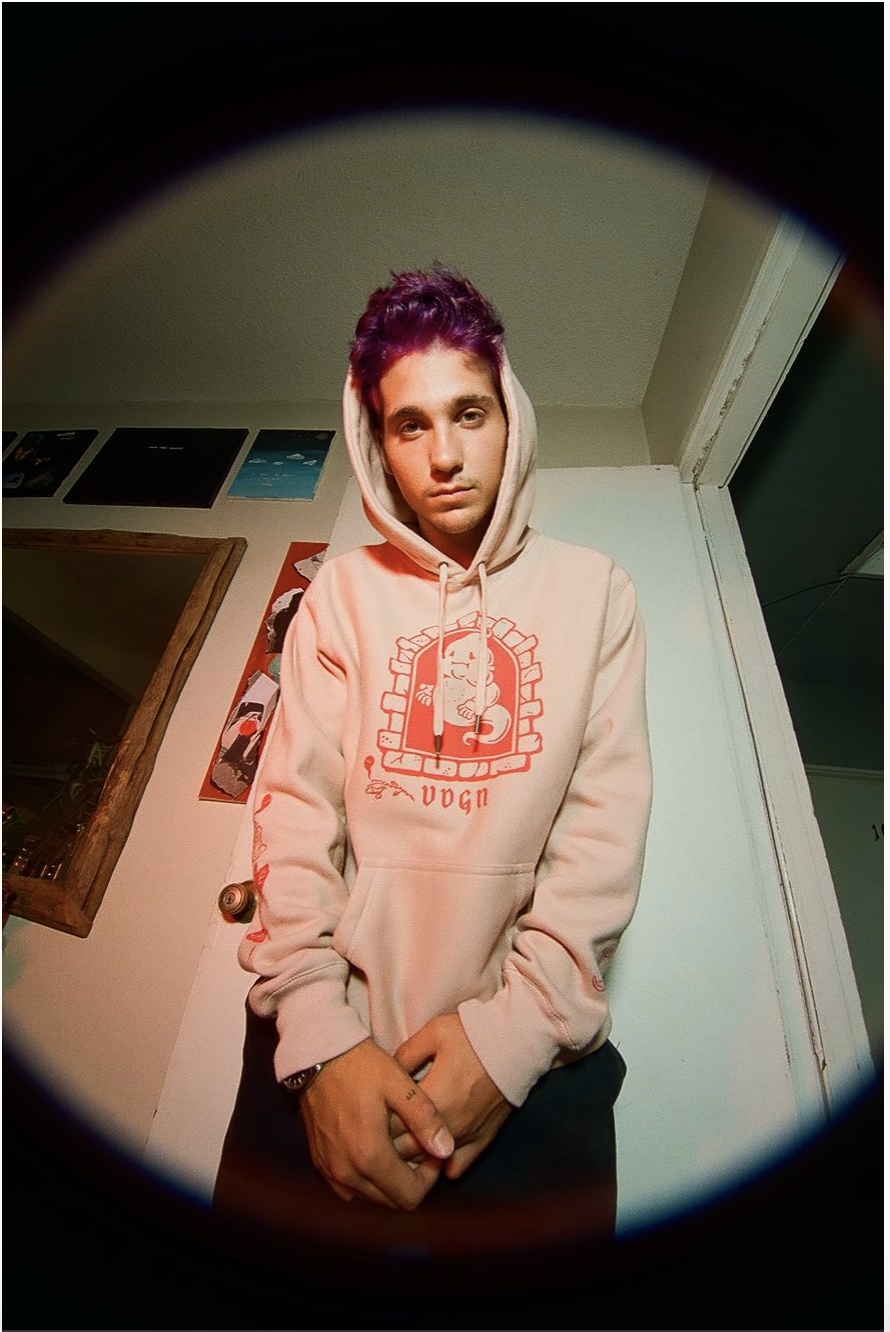 19-year-old North Carolina singer Nick Bonin, responsible for the viral smash “Fell Too Far,” which is spiking online with over 30 million streams across platforms globally, announces his signing to Roger Gengo’s Masked Records in partnership with Warner Records. To commemorate the news, Nick Bonin shares the anticipated video for the surging track. Watch it HERE. The emotional video depicts the turmoil of a rocky relationship. It’s a heartbreak anthem that’s anchored not only to Nick’s emotional maturation, but his musical evolution. The young creative had been tinkering with music production for quite some time, making music for others before his own and teaching himself to engineer vocals by the time he was a freshman in high school.

“Fell Too Far” actually sat dormant online for months until it organically started to spin up when it was championed by the online  Fortnite community after FaZe Clan used the track in one of their YouTube montages, racking up 1 million-plus streams and leading to thousands of fans creating their own YouTube and TikTok videos synced to the song. Roger Gengo said, “‘Fell Too Far’ slapped me across the face five seconds into playing it for the first time. It’s inconceivable to think Nick made this song in his bedroom. After meeting Nick and hearing that his unreleased music is somehow even better, I knew I wanted to work with Nick to take his music from his bedroom to reach across the globe.”

Now the universe has brought it full circle with Nick tapping young gamer-on-the-rise Rose Ruland to star alongside him in the video. Rose is an up-and-coming streamer and content creator who started amassing a following on Twitch earlier this year at the beginning of quarantine, known for holding her own while playing Call of Duty: Warzone with pro players. Follow Rose on Twitch, Instagram, Twitter and TikTok.

The video starring Nick and Rose was produced by FaZe Clan’s production team and is set in a FaZe Clan fan’s dream bedroom, complete with neon signage, limited edition merch collaborations with Juice WRLD and Manchester City and more FaZe Clan easter eggs. Check it out now and stay tuned for more from the emerging artist.