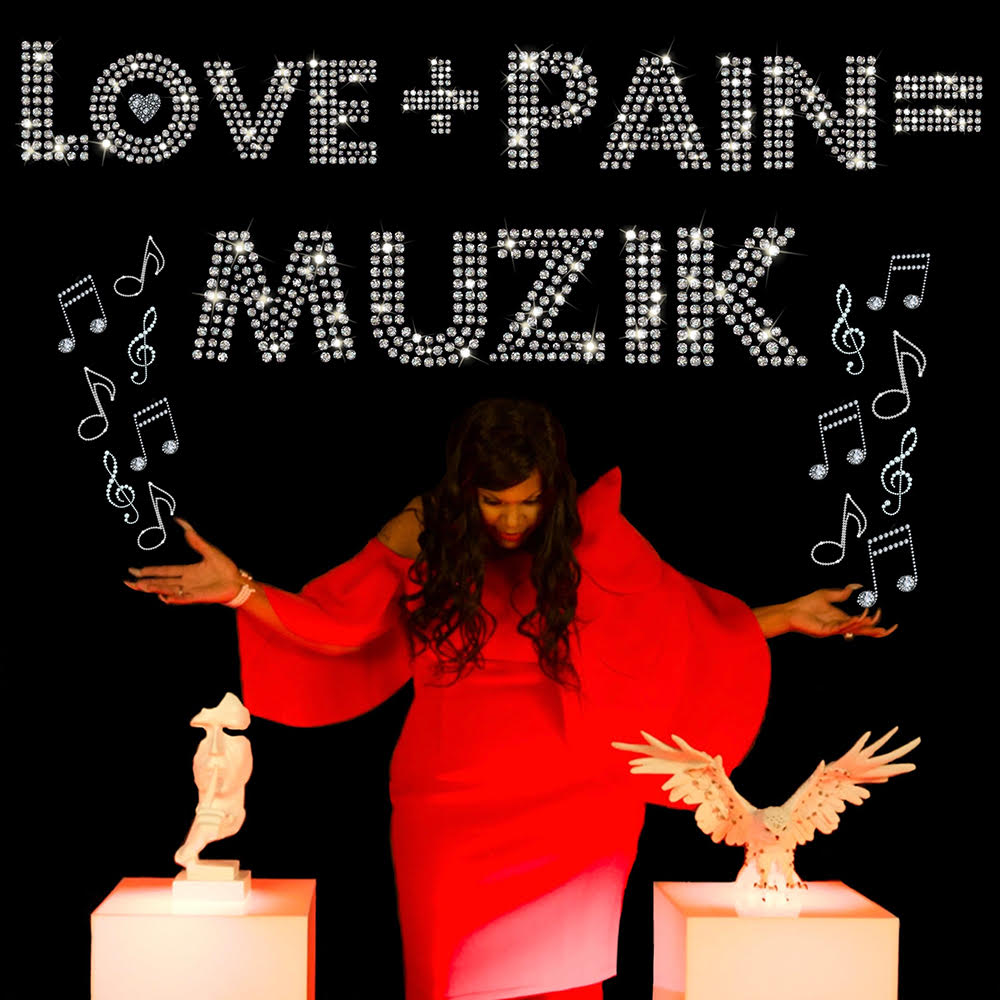 Following the departure of Dr. Dre and Snoop Dogg, the death of 2Pac, and the imprisonment of founder Suge Knight, by the late 90’s, Death Row had lost its momentum. Yet Jewell continued to record and perform, going on to appear on albums by the likes of K-Ci & JoJo, Redman, Benzino and Snoop Dogg again.

In September, YouTube channel The Art of Dialogue, uploaded a video interview with Jewell, discussing her career, working with 2Pac, and her relationship with Suge Knight. The interview received over 1 million views on YouTube in just 3 weeks.

Love+Pain=Muzik, released by new imprint So, Let’s Talk, is for fans of traditional R&B music, with uplifting touches of Gospel. The album includes songs such as “Out In The Rain”, “Lies” and “Baby Daddy” featuring Macashelli, with production from Sherrod, Stomp, Char Jones, DJ Lace and former in-house Death Row guitarist/bassist Ricardo “Ricky” Rouse.