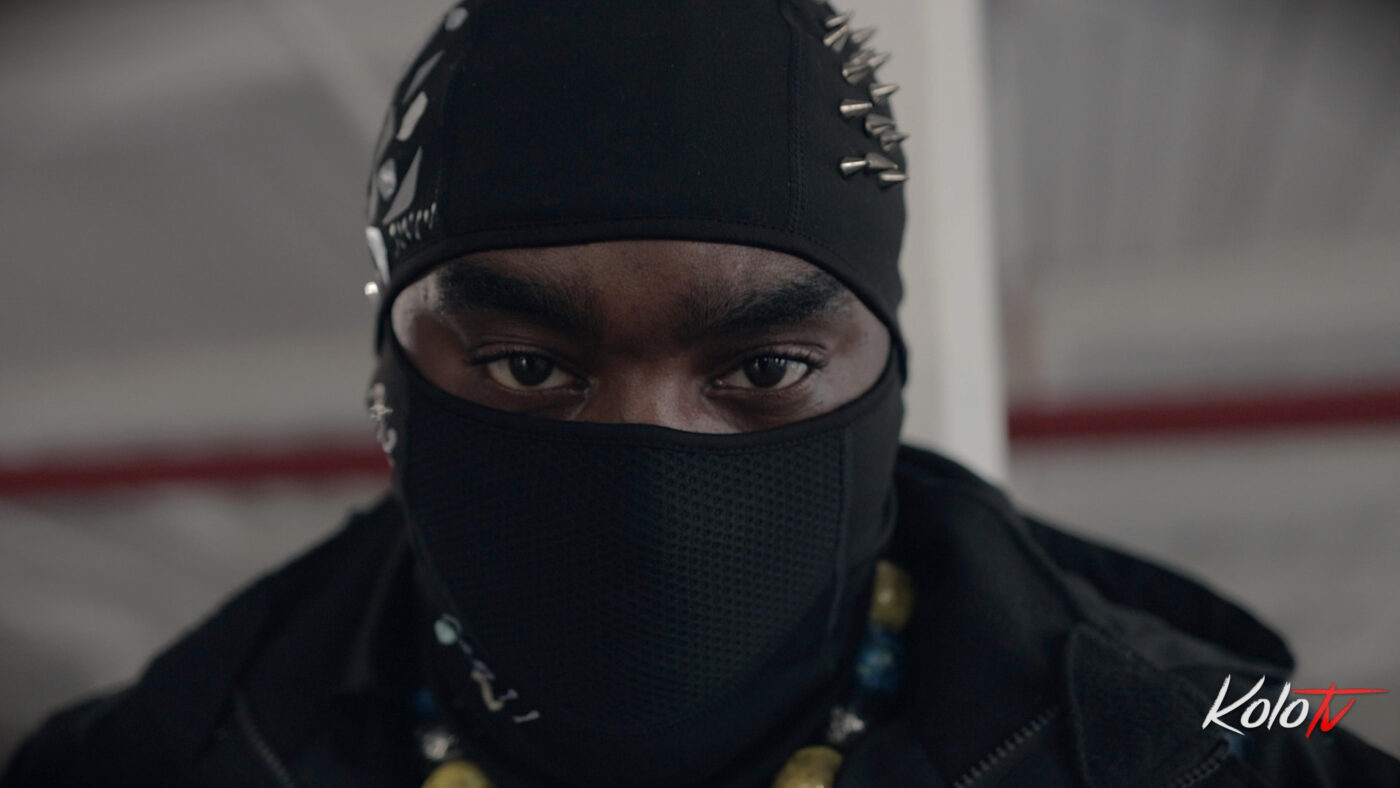 Harlem-born, Bronx-raised artist ForMySkyz has struggled for years with feelings of loneliness and at his lowest moments, found refuge in his creative expression. Taking to social media one day, he performed a song he penned that was so impactful, that he began to shed tears during the performance. The post resonated with audiences so much that it now sits at over 2 million views. The aforementioned track is titled “How To Heal,” which details the struggles of dealing with pain, hard times, and misdirection.

Knowing that everyone heals differently, he asks the listening audience not to tell someone how to heal, but instead, just show love and support. Before the official release of “How To Heal,” the track has amassed well over 1.5 million plays and over 1.2 million streams on TikTok with no marketing push.