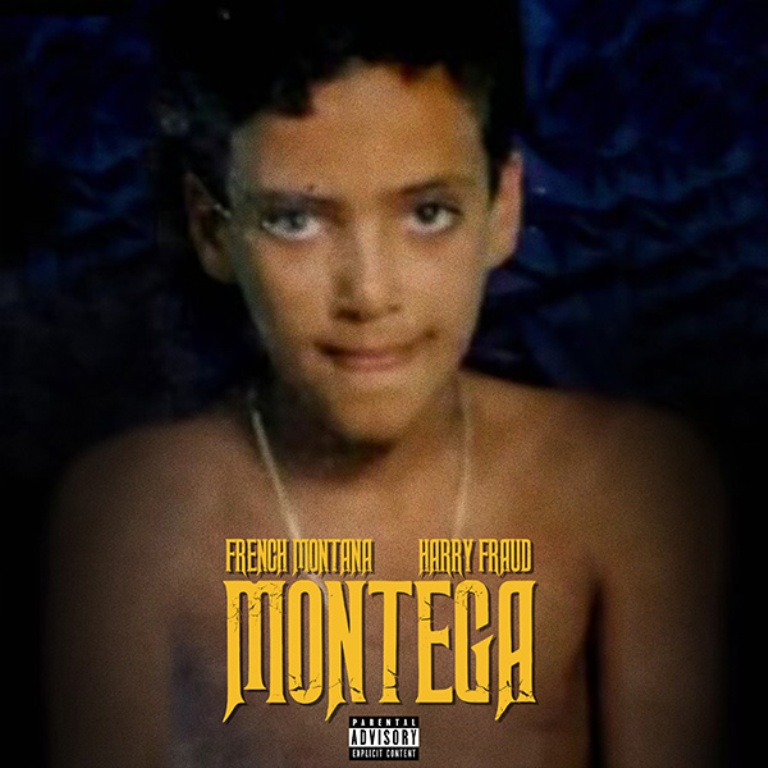 French Montana & Harry Fraud kick off their campaign for their new joint album Montega, which will be released on 6-24-22, with the release of the album’s first single, “Drive By,” which features Babyface Ray and is produced by Harry Fraud.

French Montana and Harry Fraud’s Montega will be released on 6-24-22 via Epic/Coke Boys Records.

You can now purchase, stream, add, and favorite “Drive By” at your preferred DSP: https://cokeboys.lnk.to/DriveBy