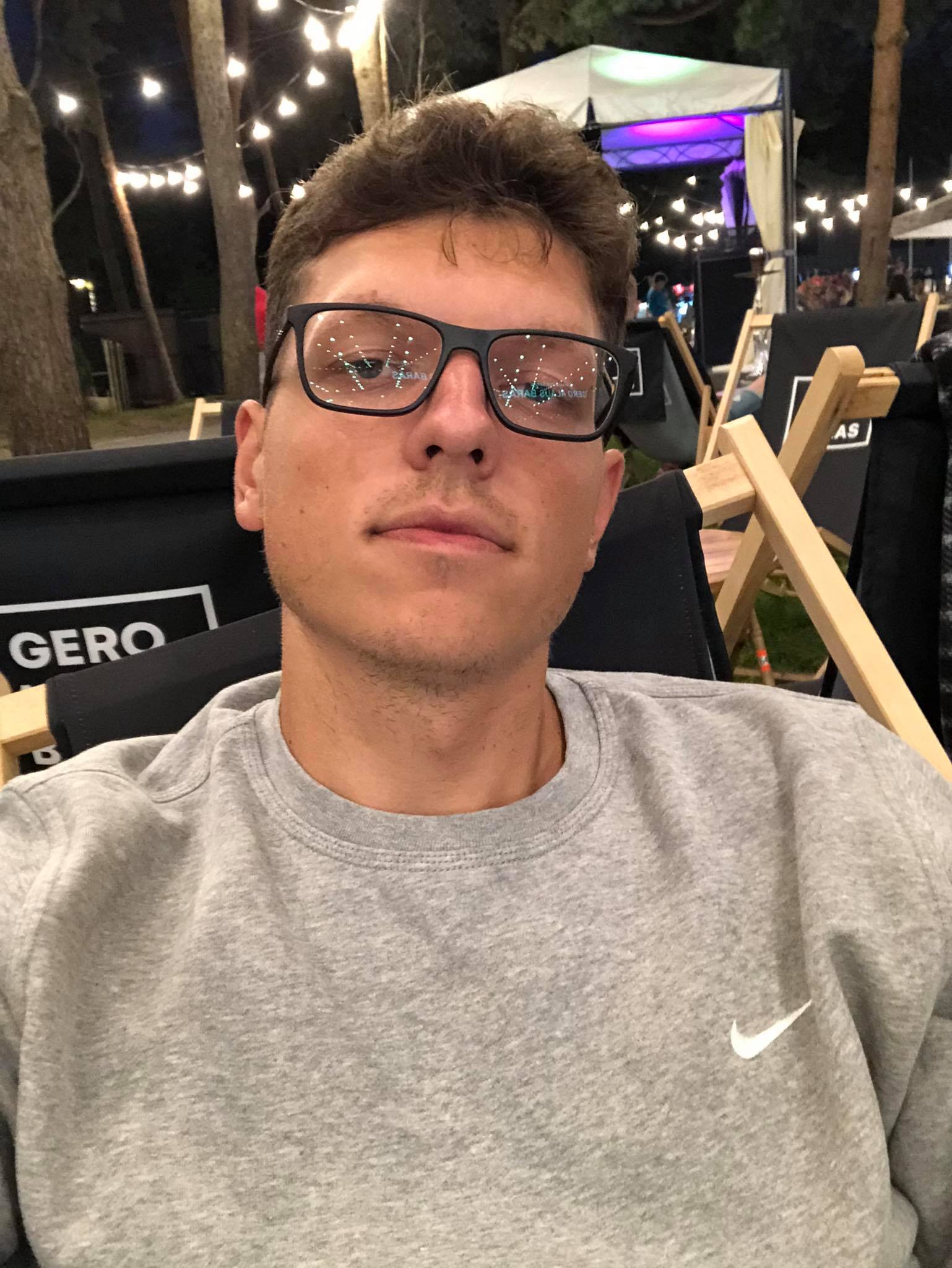 It may take years for some people to first understand what their heart seeks and then make pertinent efforts in going ahead in their quest to make it huge in their chosen industries. Today, to enter any field with the aim to make a unique space is not a walk in the park.

People sometimes, have to fight tooth and nail to win their battles alone in their respective fields and may have to face many struggles and challenges on their path. Amidst all this, it is very easy to lose hope and give up halfway. However, Evandas Laukys, a musical artist, popularly known by his stage name Fulicatra believes that if one works with a set goal in mind and knows what she/he wants to attain in life, nothing or nobody can stop them.

It is this determination that Evandas Laukys himself showed when it came to creating his career as a musical artist. Ever since he was a child, he saw himself getting attracted the most to music. Since then, this kid has grown up to be a more dedicated and committed professional to the field, aiming to take the music world by storm and make a name for himself worldwide as a well-known artist.

Evandas Laukys is a young talent in music and has also shown his prowess and passion for social media with his content that easily goes viral. Fulicatra says that he mostly makes musical content as he is an artist, but his other entertaining videos on reactions and spoof celebrities have also earned him great recognition and engagement with the audiences.

Today, his platform breathes 550K followers with 11K likes and this proves the creativity and madness that Evandas Laukys has shown for creating unique content.

Talking about his creative process, Evandas Laukys says that things come up in his mind and he just goes ahead to create something out of it. He doesn’t believe in overthinking and the kind of momentum he has garnered in such a short period can also be attributed to his talent in making perfect loop videos or posts, which may take some time, but are created with no editing, no faking and being as natural and funny as possible with each of his content.

Besides his passion for music, Evandas Laukys likes to play American football and hockey; however, his ultimate goal is to become the number 1 artist across the world. His entry into the social media world was also because he aimed to influence people and draw more engagement and traction for his content. Evandas Laukys also says that people today love him for his hip hop and rap songs because of his accent and the true nature for music.

He wants to further grow his channel by posting more entertaining and interesting content, making videos on him playing the piano or a guitar. Evandas Laukys also is thrilled as he has to his credit some viral videos, which has gained him much more recognition and name.