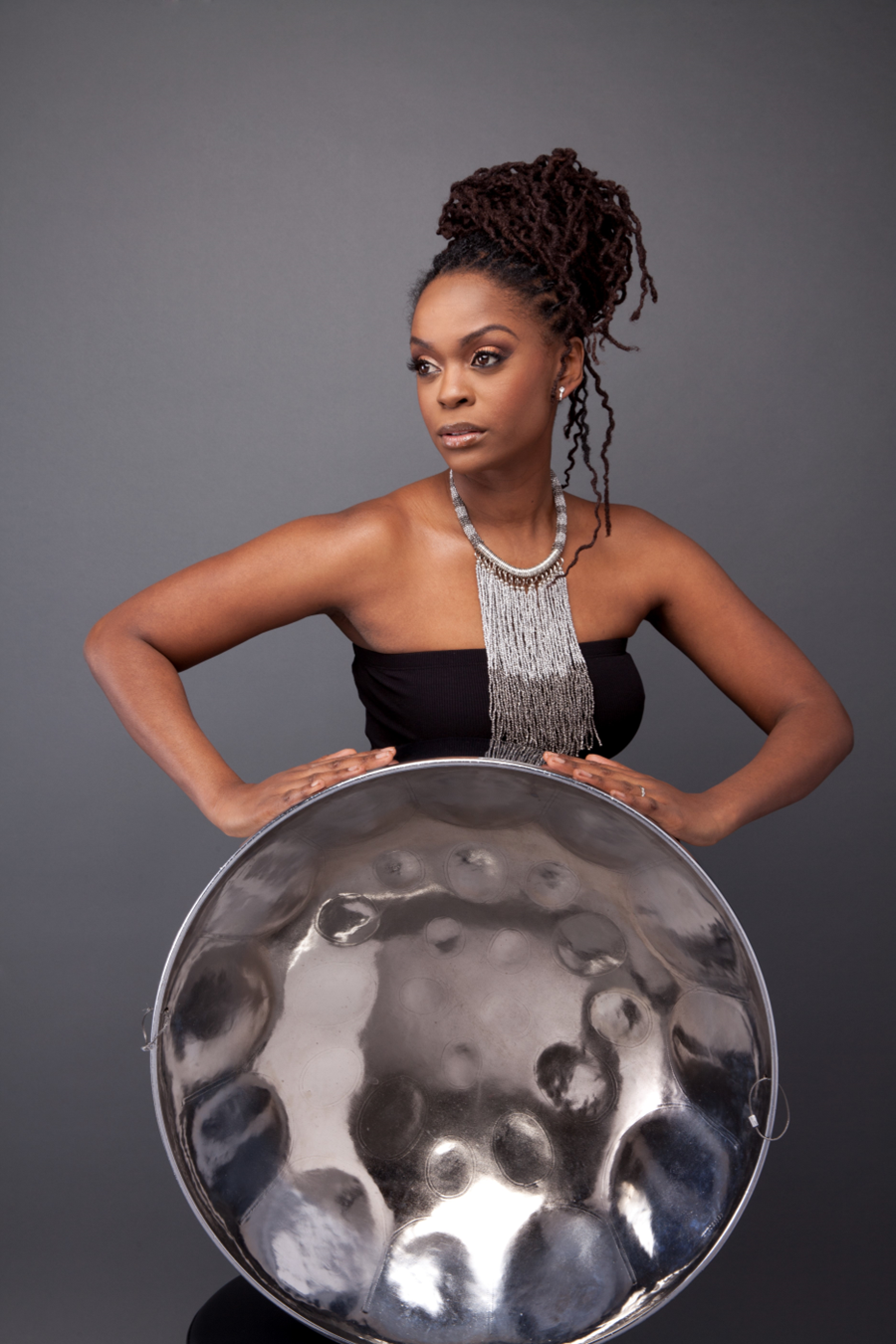 Multi-modal Toronto artist and composer Joy Lapps has released Girl In The Yard, her fifth leader release and first full-length album exclusively featuring original music and arrangements. Informed by a vibrant palette of styles, Girl In The Yard pays tribute to the many women who have helped facilitate her mastery of the steelpan and supported her success in the steelband movement. “The process of composing and recording this album became an exploration of how I’m able to show up in the world because of the women, especially in my community, who have supported me,” says the GRAMMY-nominated instrumentalist who recorded with Gramps Morgan on his Positive Vibrationalbum (which received a 2022 “Best Reggae Album” GRAMMY nomination) and has performed alongside Stewart Goodyear, Johnny Reid, Larnell Lewis, Elmer Ferrer and renowned pannist and composer Andy Narell.