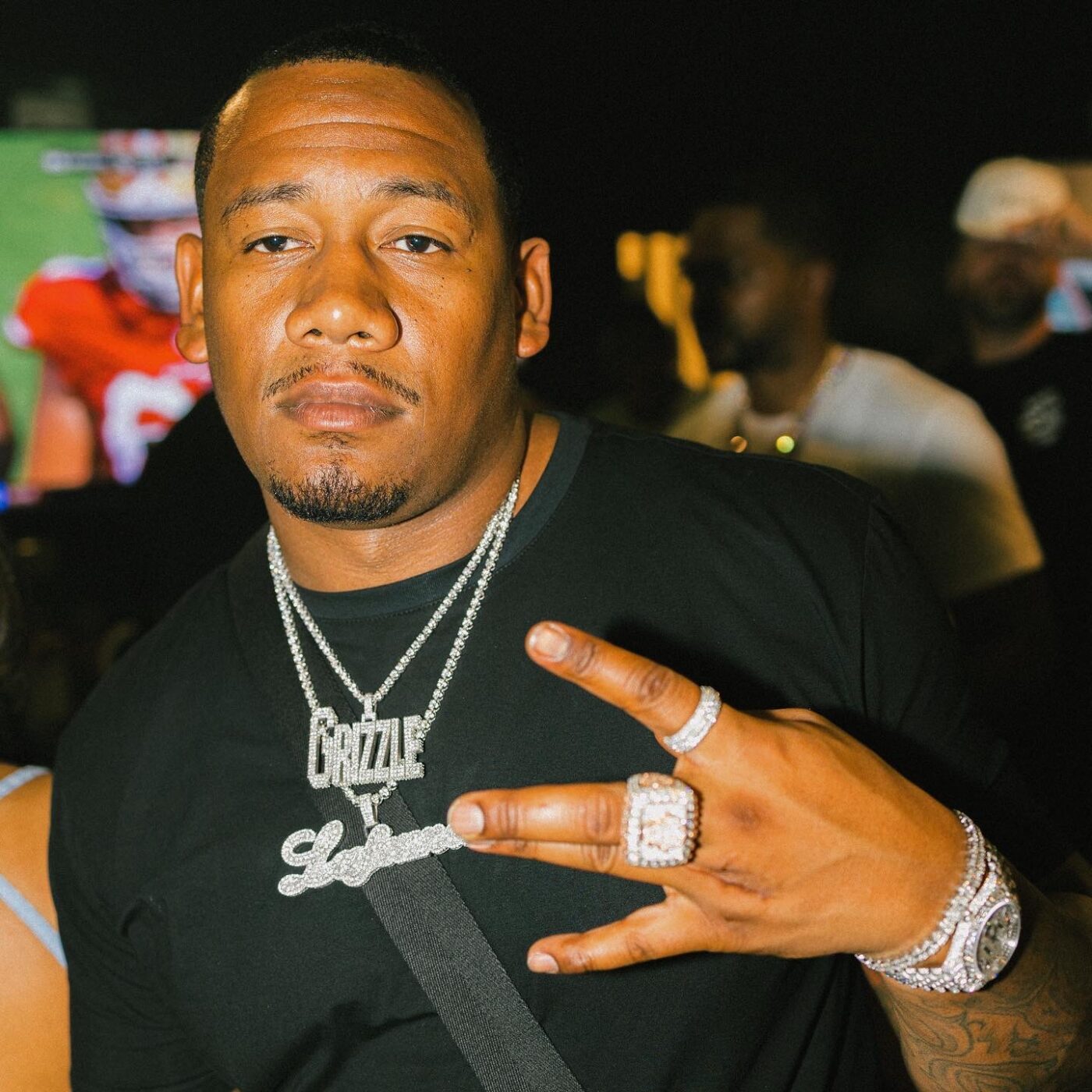 Hailing from Houston, TX by way of Cali, Colombia, Grizzle has been able to make his mark on the Hip Hop scene in a few short years. Since launching his own label La Fama Music Group back in 2015, the artist/entrepreneur has signed several artists while also joining the likes of Drake and Migos on world tours. Having released 4 studio albums along with multiple singles, Grizzle has also served as the opening act for artists such as DJ Khaled, Meek Mill, and the late great Nipsey Hussle. Such a meteoric rise can be attributed to his talent and work ethic. Coming up under the tutelage of Texas icon J Prince, Grizzle has learned to diversify his pursuits, setting up a music foundation to further solidify his position within the music industry. A perfect encapsulation of his grind is his recent partnership with Ethika brand to release a boxer collab that sold out in 2 days. With all of that said, take a listen to one of Grizzle’s cuts “Bad Habits” and be on the lookout for him in 2022.