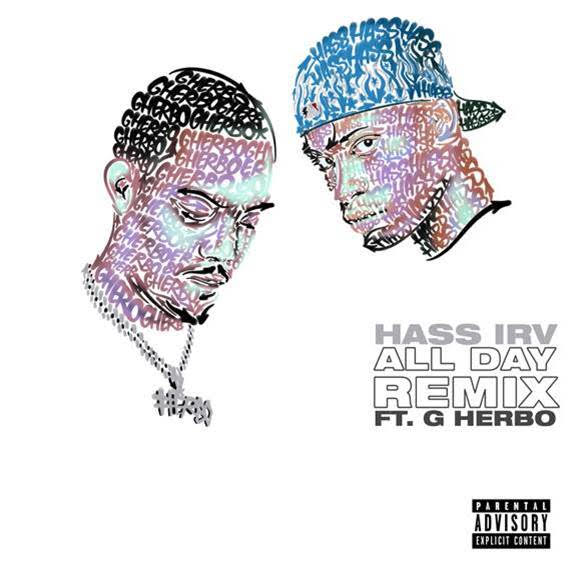 Harlem rapper Hass Irv connects with Chicago phenom G Herbo for the official remix to his breakout single “All Day.” The music video, directed by Reilly Balcom, showcases a high-energy studio session in New York with Hass and Herbo trading bars over the Slim Dollars-produced beat. The solo version of “All Day” is featured on Hass Irv’s debut project No Patience, available HERE on all streaming platforms.

Born to a Guinean mother and a Malian in Harlem, NY, Hass Irv, was sent to Africa as a child to tap into his family roots. He moved back to Harlem at age 7 where he had to learn English and become acclimated to his birthplace which led Hass to seek an identity of his own. After graduating high school, he tapped into sneaker reselling and music, influenced by Harlem’s rich history of music culture and fashion.