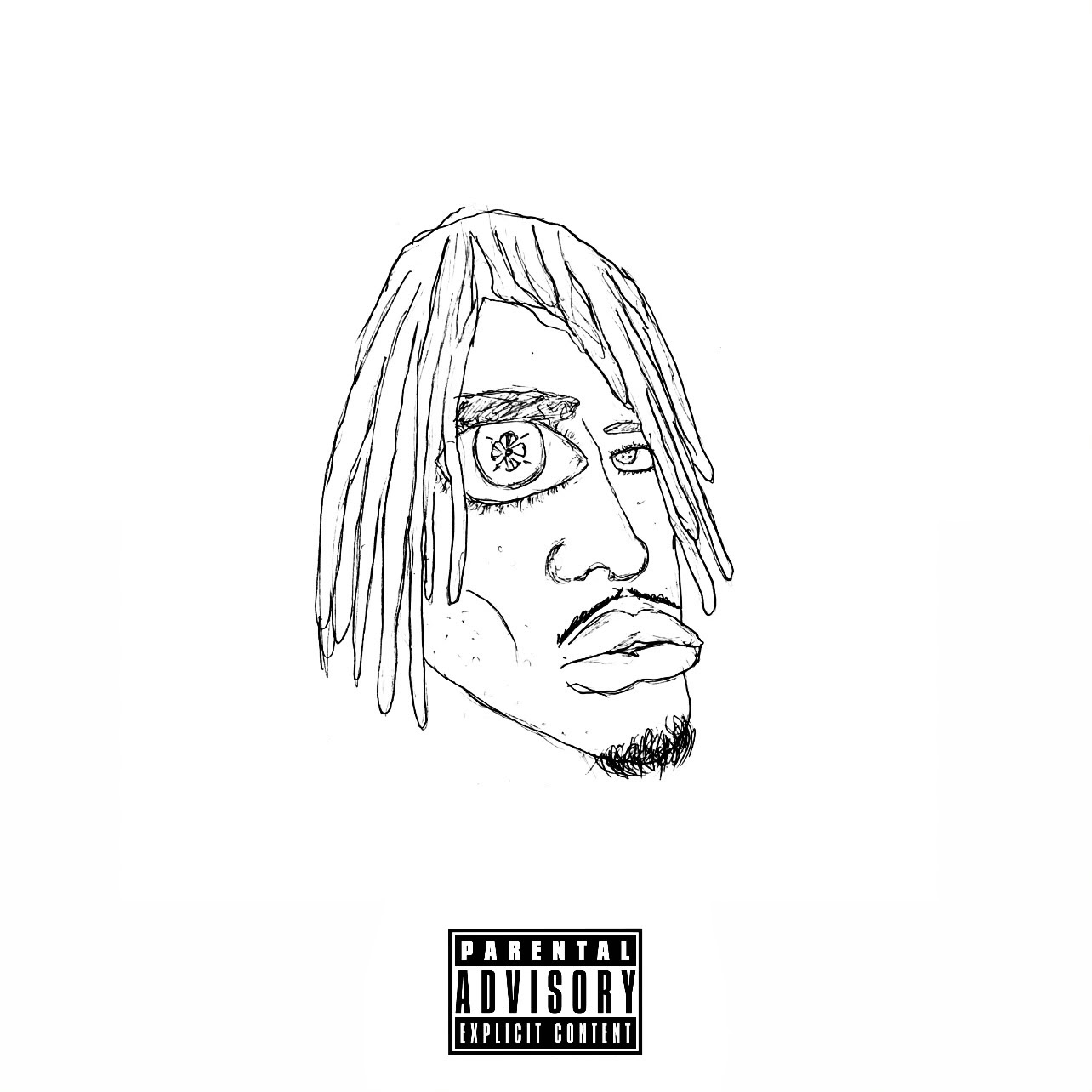 Seattle, WA native Highway2009 establishes his rising name in his latest project, “The Way,” which features Billboard-charting producer Jetsonmade. The piece serves as an introduction to his pursuit of redefining legendary. The most significant component of “The Way” is Highway’s suave voice. The smooth cadence in his tone is a breath of fresh air that establishes his individuality. Tracks such as “Wait Up” escort the listener to a path of magical acoustics surrounded by 808 beats. Not only is his sound noteworthy, but his lyrics also express the confidence he created within himself. Tracks such as “Havin My Way” and “Last Man Standing” exemplify the journey of staying true to oneself.

Highway’s leading single, “Another Plane,” was assisted with visuals on YouTube and accumulated over 9K streams in two weeks. The visuals are flashy and offer viewers a peek into his lifestyle, in addition to the lyrics explaining his focus as an artist and where he is headed.

“The Way” is the first project executive produced by Jetsonmade has some notable names on each track, such as producer and recording artist Ye Ali, Internet Money members Nick Mira & John Luther, and many more. The project lends a distinct sound and takes listeners on a euphoric journey.

Chev – Spur of the Moment