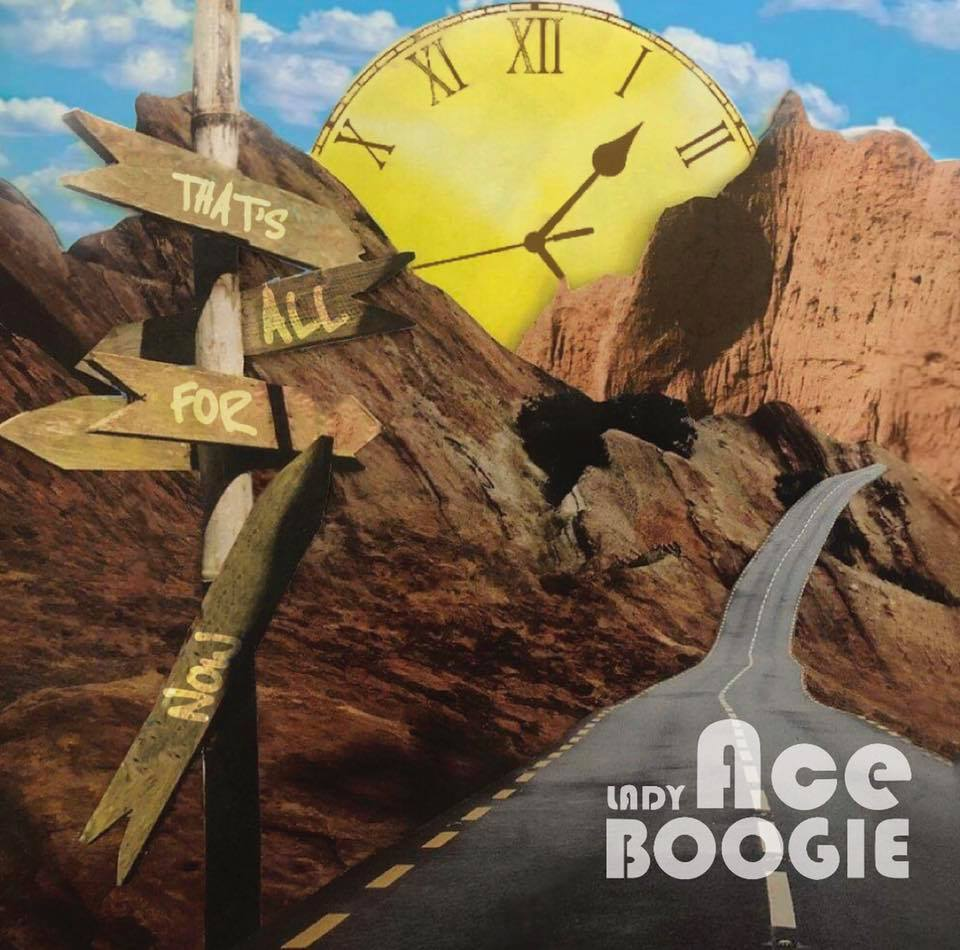 “Things have been crazy since the release of the album,” says the Grand Rapids emcee known for her energetic live performances throughout the Midwest. Described by fans as “passionate and upbeat” the album delves into the mind of a regional hip-hop star. That’s All For Now is a resolute album spearheaded by the punchy lead single, “Free” featuring fellow Grand Rapids artist Steven Malcolm. The song, with its bold hook “I just wanna be free, I just wanna be me” is a potent track that promotes individuality. Ace, who is an openly gay hip-hop artist inundates That’s All For Now with truthful raps about her personal struggles.

“There’s a fine line between entertaining the masses and speaking your truth. I would rather speak from the heart and live in my truth instead of trying to appeal to the masses.”

Ace’s straightforwardness is dignified. Her melodious lyrics are amplified with hard-hitting production on songs like “Stand Alone”, “I Do What I Want” featuring Lola Blanco, and “You’re Worth It”. Ace encourages listeners to overcome personal obstacles with the poignant track “Fight for Your Life” which features her late father.

“My dad was one of my best friends. We talked on the phone just about everyday. I started recording our conversations once he was diagnosed with Liver Cancer. He stayed dropping jewels and he was my number 1 fan. To be able to have him on my record means more to me than anything.”