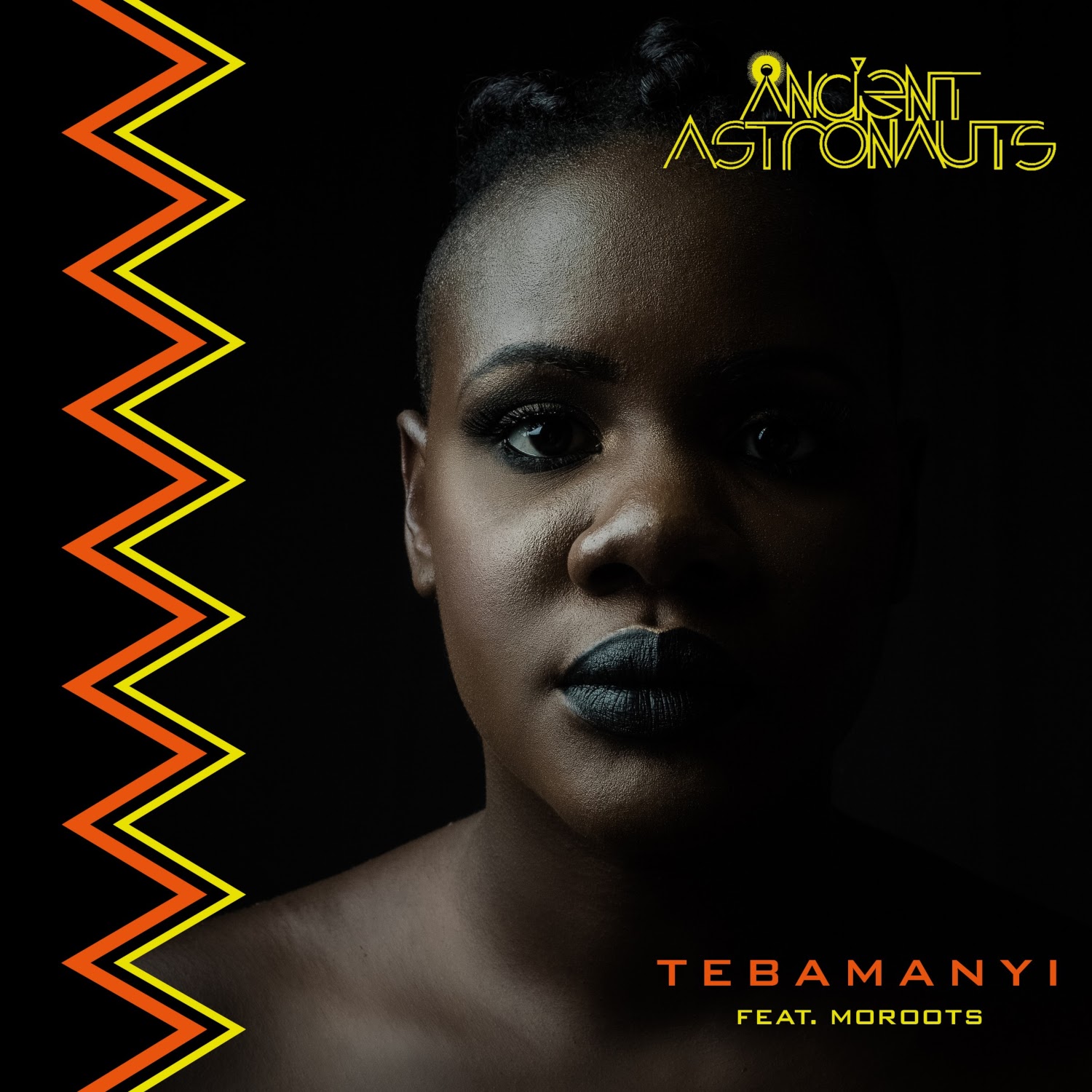 Dj and production duo Ancient Astronauts released their latest single, ‘Tebamanyi feat. MoRoots’ on the 6th of November. The single is taken from their groundbreaking Afro-European album ZIK ZAK, which will be released on the 22nd of January 2021 via Switchstance Recordings and features a variety of rising African musicians. The album was preceded by the noteworthy Kampala Fire EP.

Ancient Astronauts began the well-known label Switchstance Recordings and have collaborated with the likes of Thievery Corporation, Akua Naru, The Pharcyde and DJ Brace. The pair have made quite a name for themselves on stage, having performed at Lollapalooza Festival, toured the USA with Thievery Corporation, and appeared at the SXSW Festival (2011). The pair currently sit at over 21 million plays across streaming platforms, with features on the Atmospheric Calm Spotify playlist, and have received airplay from DJ Pathaan on the BBC Asian Network and a review from BBC Music to boot. Ugandan born and London based MoRoots is a fast-rising singer, songwriter, composer, saxophonist, classical pianist who is currently making waves across both continents. The songstress has been supported by several publications including Bella Naija, New Vision, The New Times, Chimp Reports, The Observer and Sofar Sounds.

Yo Trane Single “Stay Down”