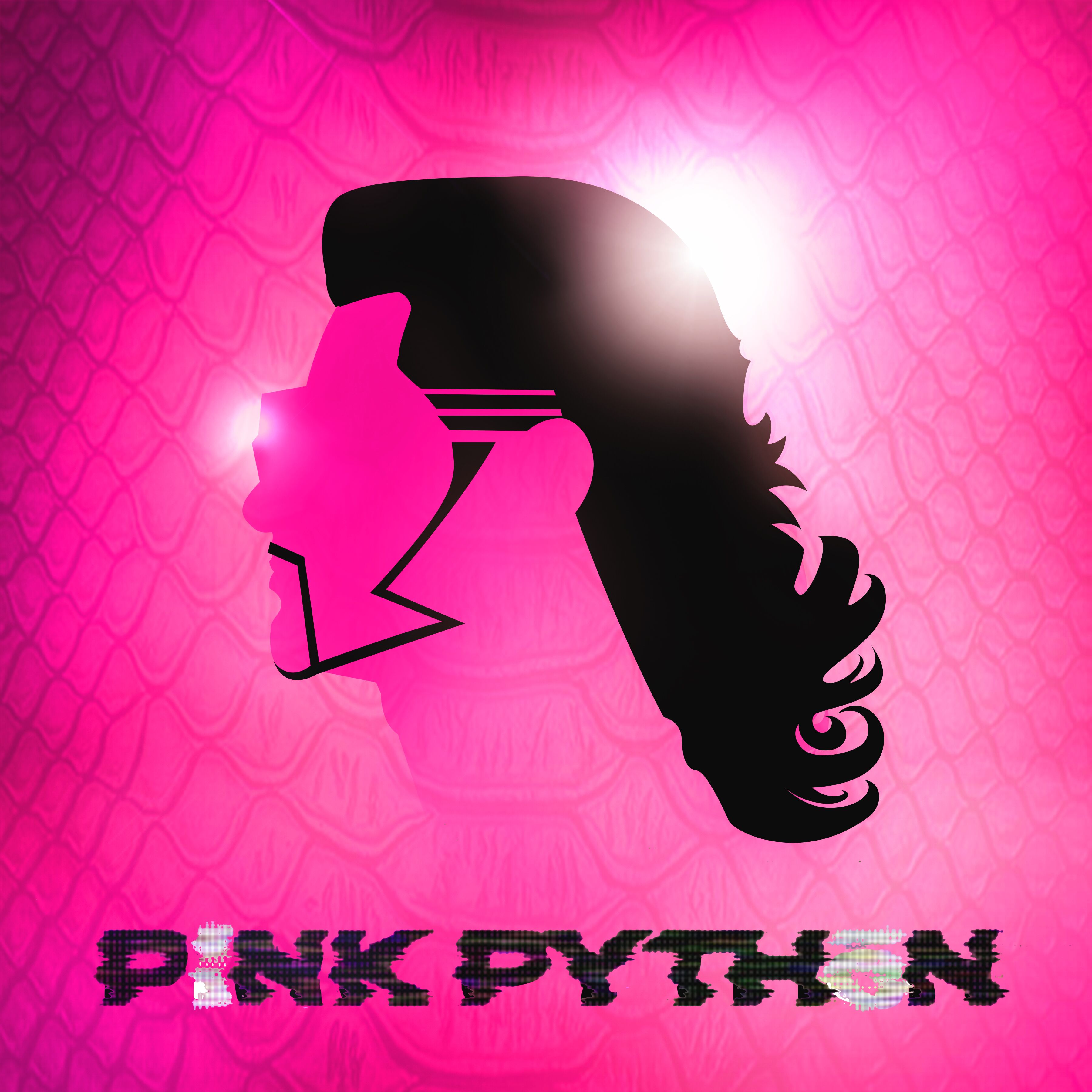 The Neon Icon is back with a new 9-track which gained a significant buzz after the release of  “TiP TOE 3” with Billboard chart-topping artist Chief Keef. Hot New Hip-Hop wrote, “RiFF RAFF’s voice is sort of hypnotic here. He’s grown as an artist, expanding his catalog to include songs like this one. While the lyrical content is nothing special, RiFF RAFF adopts a softer style for his latest tip-toeing track. While both RiFF and Keef can be hit-or-miss these days, this collab isn’t too shabby at all.”

“TiP TOE 3” was followed up by “WHAT DOES iT MEAN TO BE A QUEEN” which highlights RiFF’s exploration in sound with PiNK PYTHON. The album features guest verses by underground legends J-Dawg (“QUARTER MiLL EVERY NiGHT”) and Wu-Tang Clan affiliate Killah Priest (“iNDiANA BOBBY KNiGHT HOOSiERS”), a far cry from previous albums which included mainstream rap artists like Gucci Mane and Action Bronson. Listeners will be enthralled by the same humor and bravado that made Neon Icon and Peach Panther noteworthy projects. “I personally think this album is better than ‘Peach Panther’ and second only to ‘Neon Icon,” wrote RiFF RAFF on Instagram.

PiNK PYTHON features other standout tracks entitled, “I Just Bought a Brick From Christina Aguilera,” and  “8 Pounds of the Drake.” PiNK PYTHON can be streamed on all major streaming services.