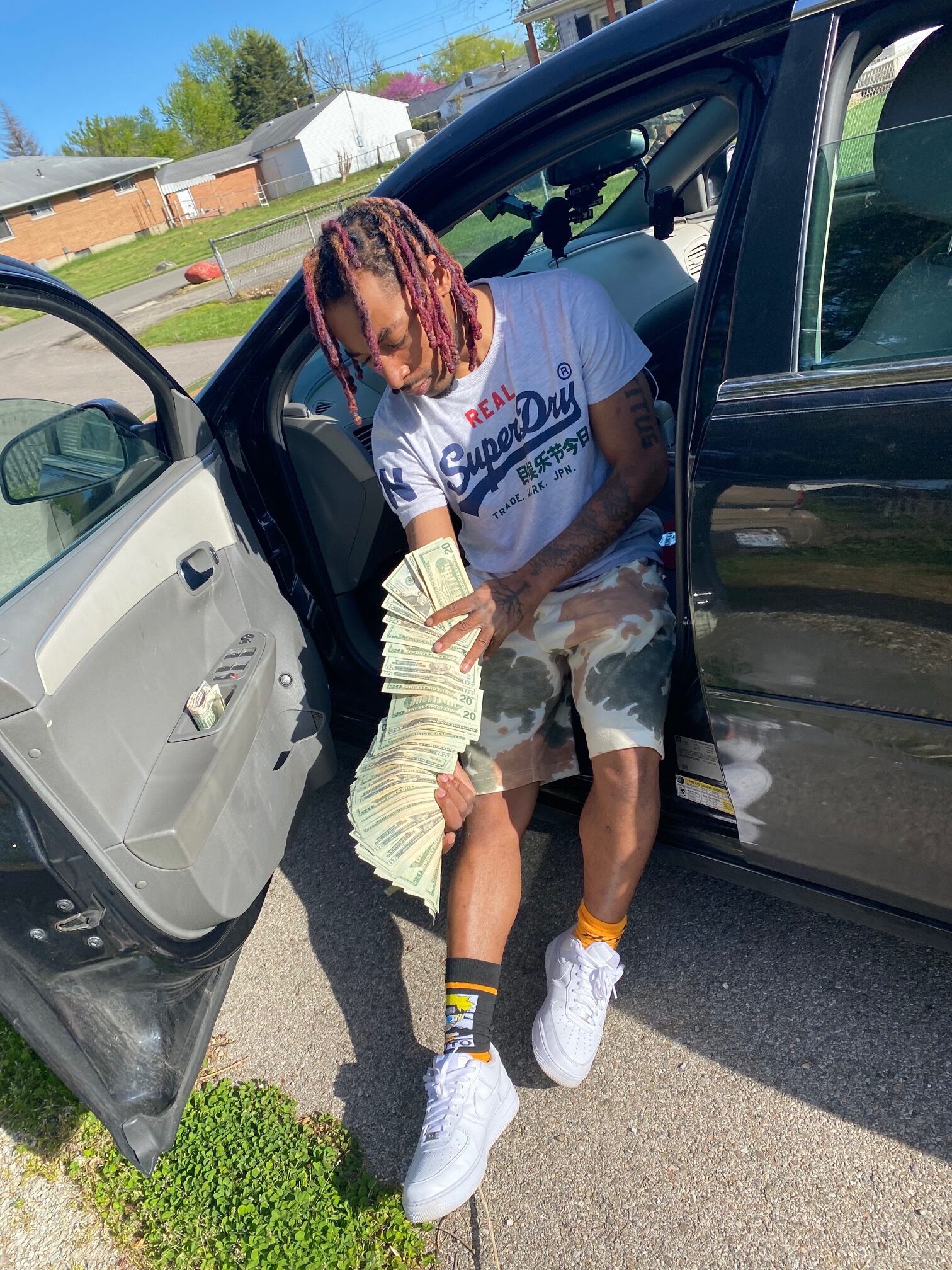 The music industry is a world of its own; it overflows with many established names in the industry and some of the top musicians of the world. Still, it keeps opening doors to many budding talented beings and hence is a very saturated space. Fearlessly moving ahead in the same as a rising musician is a young talent named Promethaleann. He is one of the emerging rappers in the music industry, who is consistently dropping tracks and growing his social media platforms.

Promethaleann is proving that hard work and dedication pay off in the music industry, and he is showing artists how connecting with fans can make your music that much better and more relevant. Promethaleann is sitting at 114k followers on Instagram. News has it that the famous rapper best known as Promethaleann TikTok account was recently deleted, this is the second time TikTok has banned his account with over 1 million followers. It was confirmed that haters keep reporting him for no reason and he hopes to get back his official TikTok account any moment soon.

Promethaleann is always interacting with fans and hearing from them what they want to hear in his songs. Through this, he is consistently putting out tracks that strike a chord with his audience, which has helped him to grow in his career. He shared with those artists coming up today not to underestimate the power of networking and stresses that you should always try to meet as many people as you can because you never know what connections you might need in the future.

Promethaleann wants to continue dominating the music industry with a new album called “ProTape 2”. Be on the lookout. It’s supposed to be the album that triggers his all-time high fame. 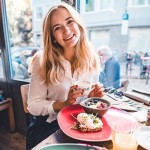