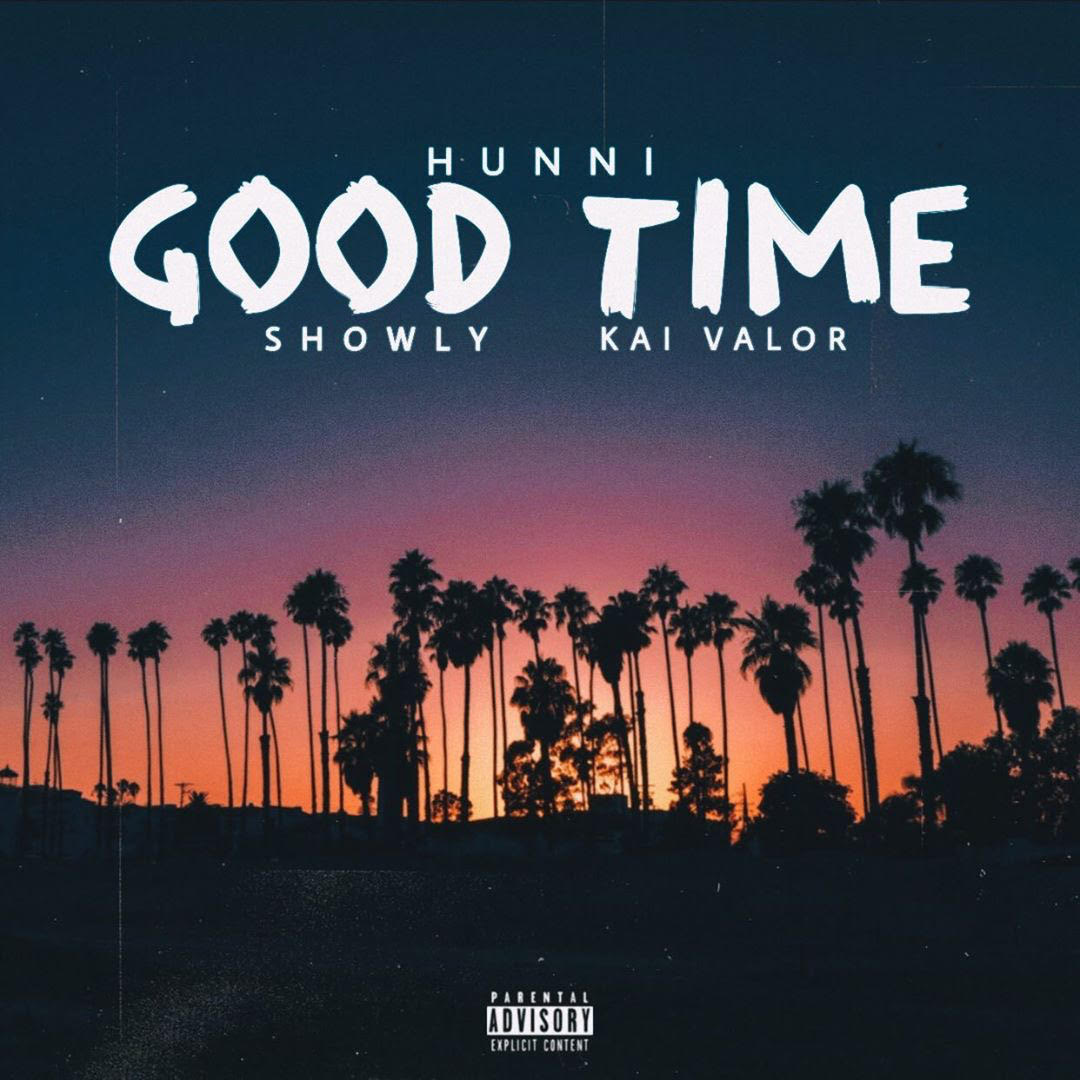 Check it out as Hunni delivers a dope visual for her new single “Good Time” ft. Showly & Kai Valor.

Produced by ChillShump, there is an alluring feel to the track and the rapper’s confident bars are only complemented by featured artists Showly and Kai Valor.

The latter in particular, provides a standout moment with his golden hook becoming the centrepiece of the record. Directed by Edwin Escobar, the music video takes place at a Connecticut house party with great vibes throughout, and a charismatic Hunni is the host with the most.

The performer’s musical aspirations kicked in at a young age and it’s safe to say that she’s been diligently on her grind for years, opening up for artists such as Styles P and Cardi B. The Connecticut MC has not had an easy ride but her past experiences have only motivated and pushed her further as an artist. This is only the beginning and she is determined to keep creating music she enjoys and releasing it on her time and terms.