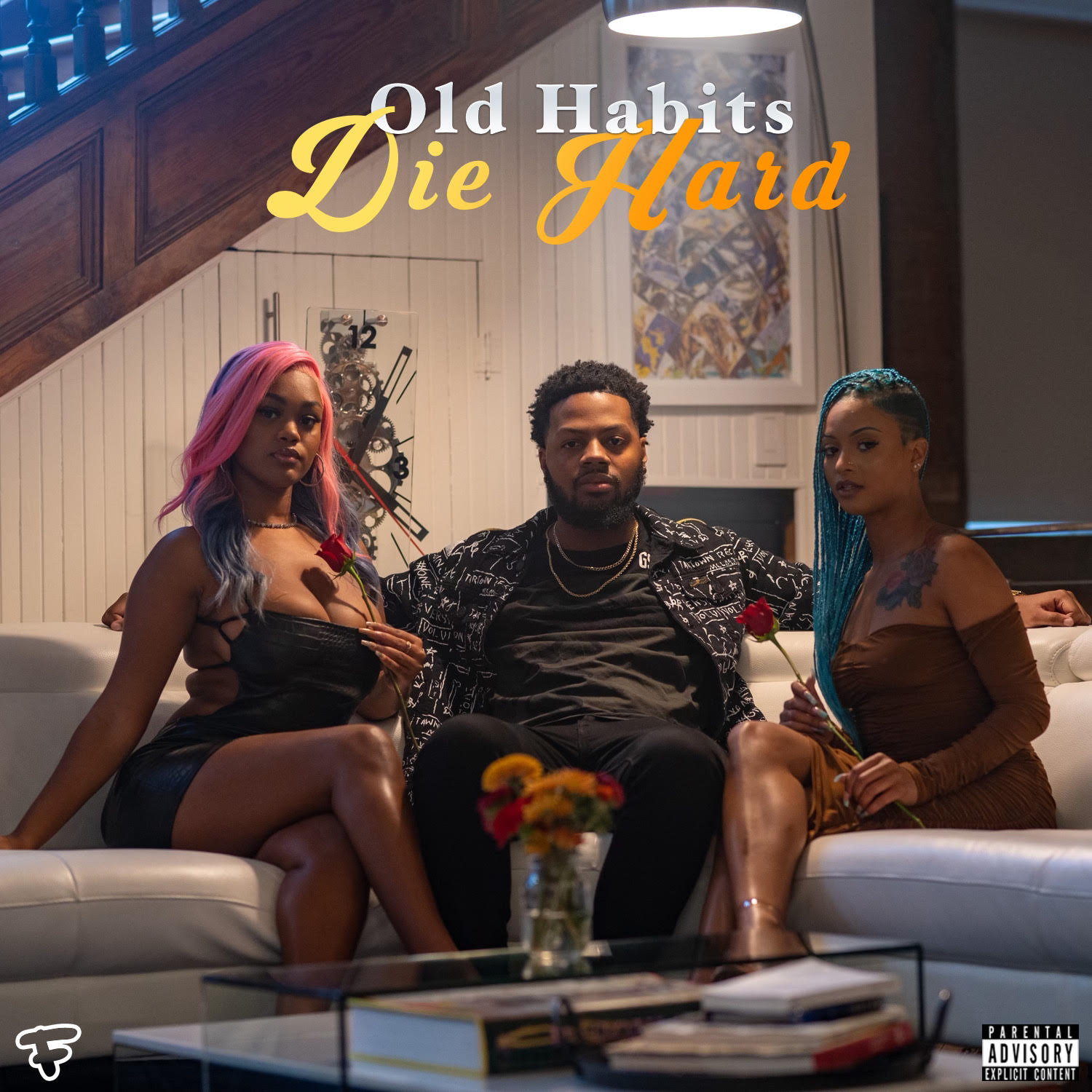 Coming off the heels of a successful listening session in his hometown of Huntsville, Alabama, Jalen Kelly provides a hefty LP in the form of Old Habits Die Hard. Since the project’s release, Jalen has received a plethora of feedback from his current fanbase, DJ’s, promoters, and many more new outlets beyond his region. Looking to expand beyond said region, Jalen ended up revealing two digital billboard placements in Atlanta, Georgia and Times Square in New York City upon the album’s release. Read into some words from Jalen himself in regards to this project.

“The phrase “Old Habits Die Hard” is a self realization of one’s flaws in totality. Acceptance is the first step to change and this project is a blatant acknowledgement of that. Every song is a life experience that has shaped myself as a person for better or for worse. I am aware of this but at the end of the day it’s a work in progress.”