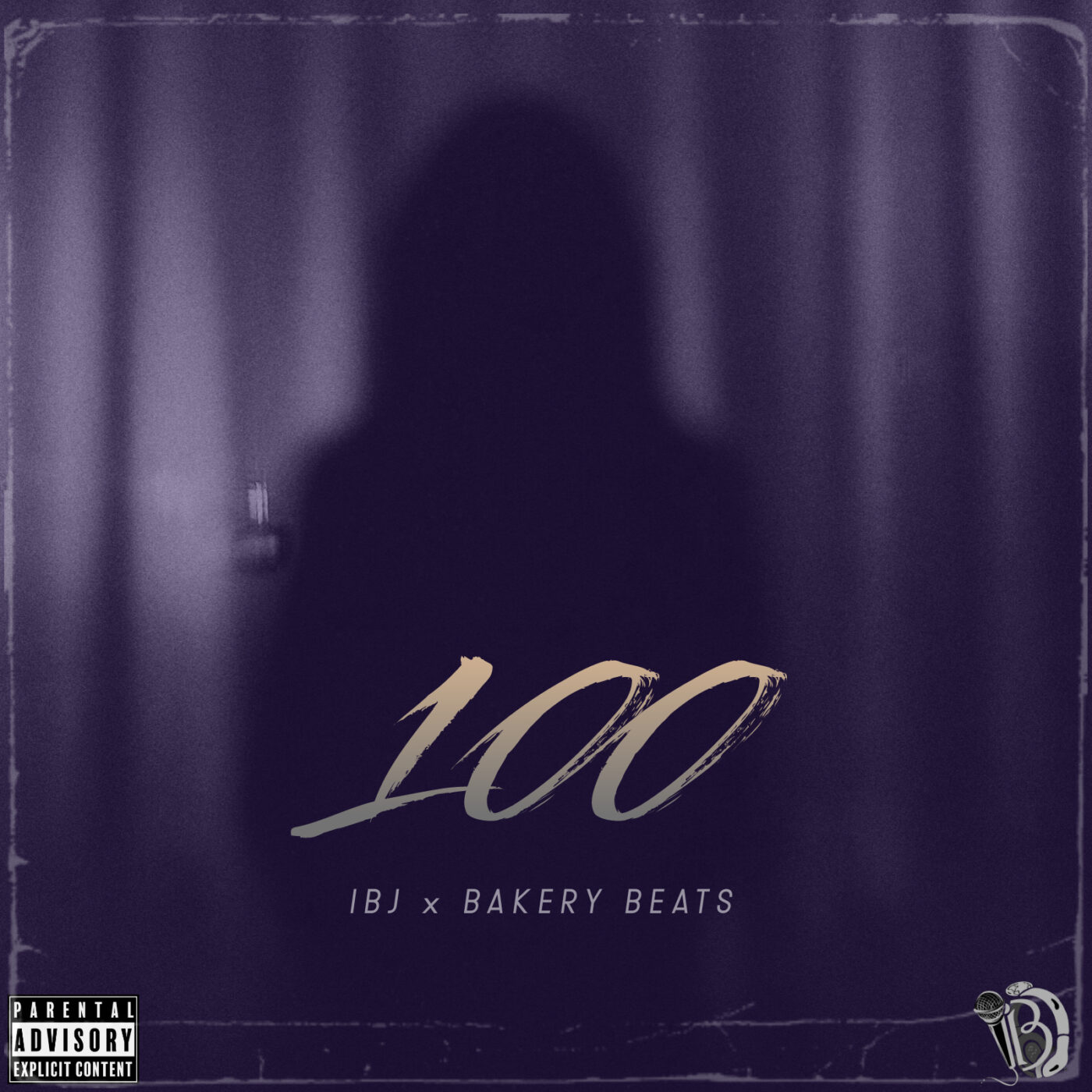 It’s been 19 years in the making, an example to #nevergiveup, as Amsterdam, the Netherlands based artist IBJ, drops his first official solo-song released on all major streaming platforms.
Previously he has been releasing music throughout the years and also appeared on  “Jou Love“, before releasing the visuals for his previous release “Guldentijd“.

Now it’s time for his brand new single called ‘100’, produced by Bakery Beats and mixed and mastered by Cutter B Freeman & Justin Kees on which he keeps the facts short and powerful.