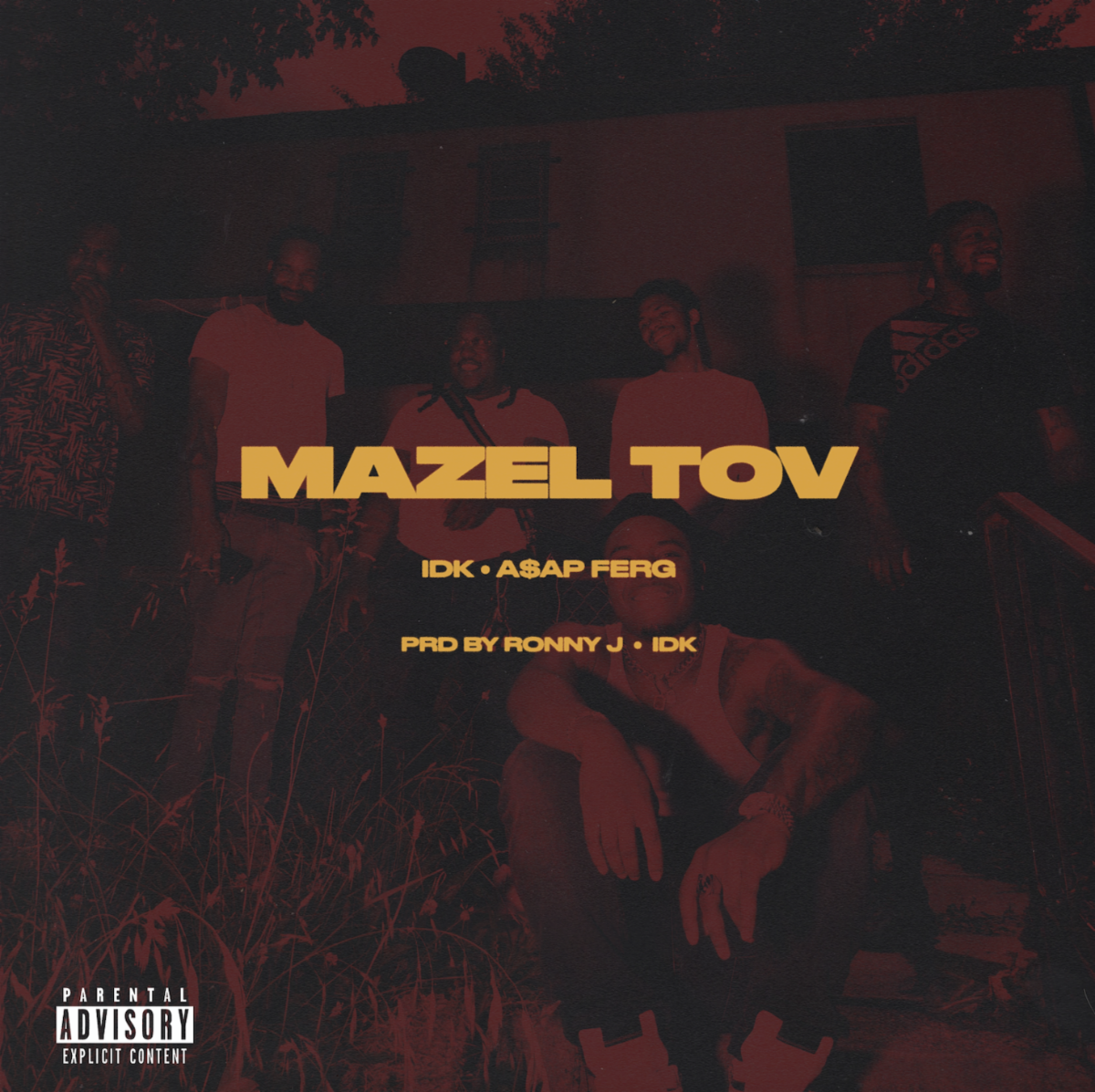 Billboard recently announced that IDK will serve as music supervisor and composer for the film. As one of Washington D.C.’s most venerable and vital voices, not only did IDK take the helm on the music, he also narrates the documentary, spotlighting basketball stars from the DMV area. Watch a brand-new clip of the documentary HERE. IDK and KD represent a DC union of historic proportions, and it’s only the beginning. Further details to be announced soon.