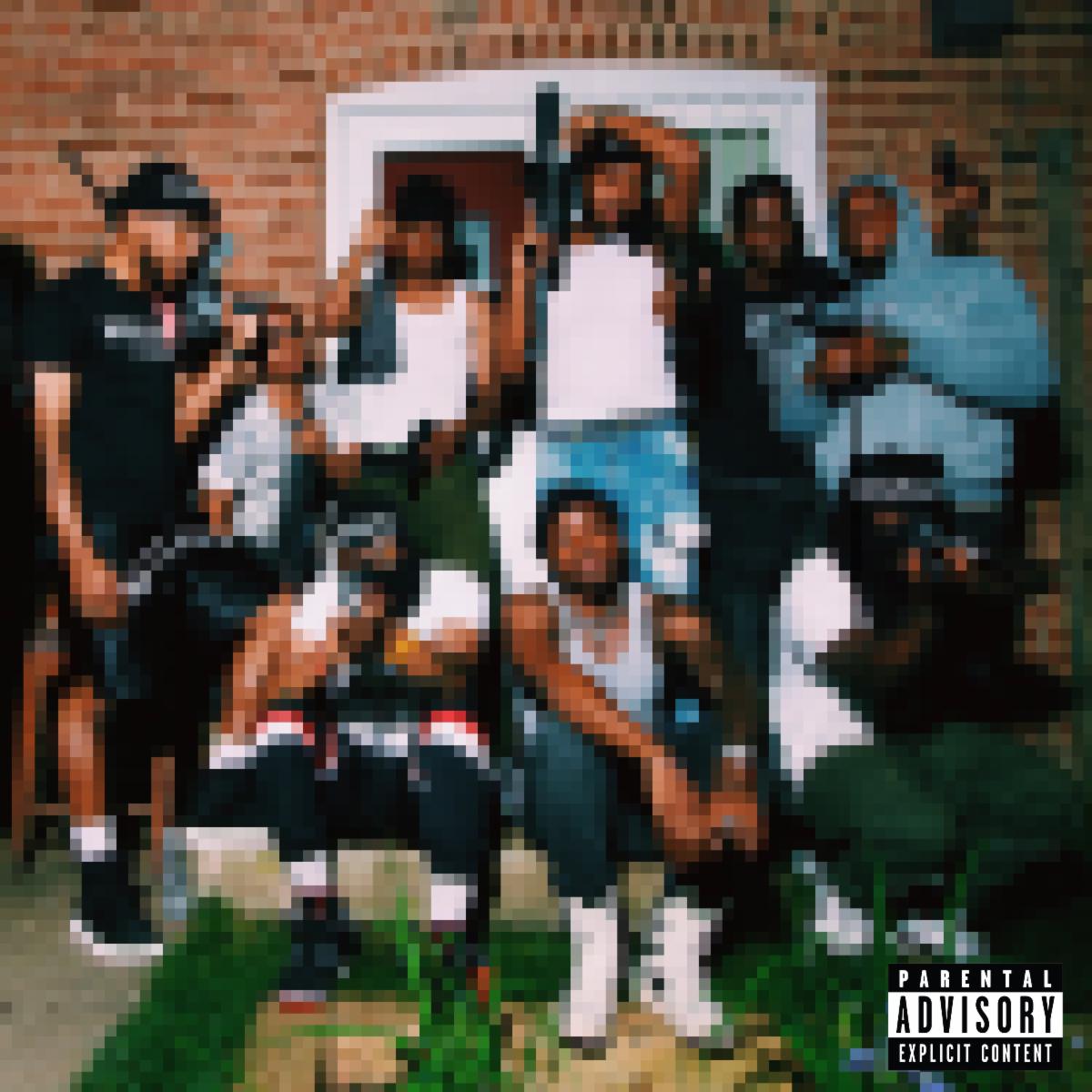 Today, IDK unveils IDK & Friends 2 (BASKETBALL COUNTY: In The Water Soundtrack) via Clue/Warner Records. The project features some of the DMV region’s most prolific artists, including Wale, Rico Nasty, XanMan, Alex Vaughn, and more, with stellar production from various creators such as Ronny J, Juicy J, DJ Money, and IDK. Check out the full tracklisting below get the soundtrack HERE.

IDK serves as composer, producer, and music supervisor for Kevin Durant’s documentary BASKETBALL COUNTY: In The Water, available exclusively on SHOWTIME®. He paved the way for the soundtrack with a string of bangers. Most recently, “Mazel Tov” [feat. A$AP Ferg] drew widespread acclaim from Complex, Consequence of Sound, and more. UPROXX observed, “IDK leads the way with a slap for Uncle Sam and a dap for his accountant before lending the mic over to A$AP Ferg.”
To accompany the release, IDK revealed an exclusive merch collection available now at www.idkifyoudontknow.com. Enjoy the premiere of “Clue Radio,” featuring music and messages from IDK. At checkout, customers will also have the option to donate to Black Lives Matter.