IDK Releases ‘Is He Real?’ Album 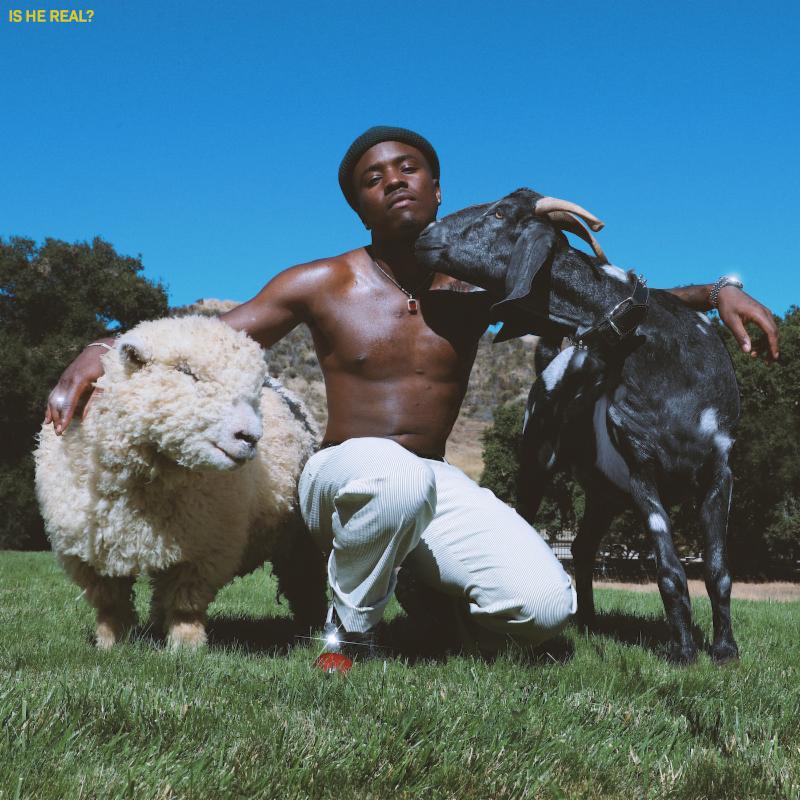 In support of the album’s release, IDK (formerly Jay IDK) will be embarking on a headlining North American tour this fall. Following a performance at Philadelphia’s Made In America Festival last weekend, IDK will kick off the tour on October 13th at Austin City Limits Festival, with stops in New York, Detroit, Atlanta and Tyler, the Creator’s Camp Flog Gnaw Carnival before ending the run in his home state of Maryland. All tickets are available HERE.