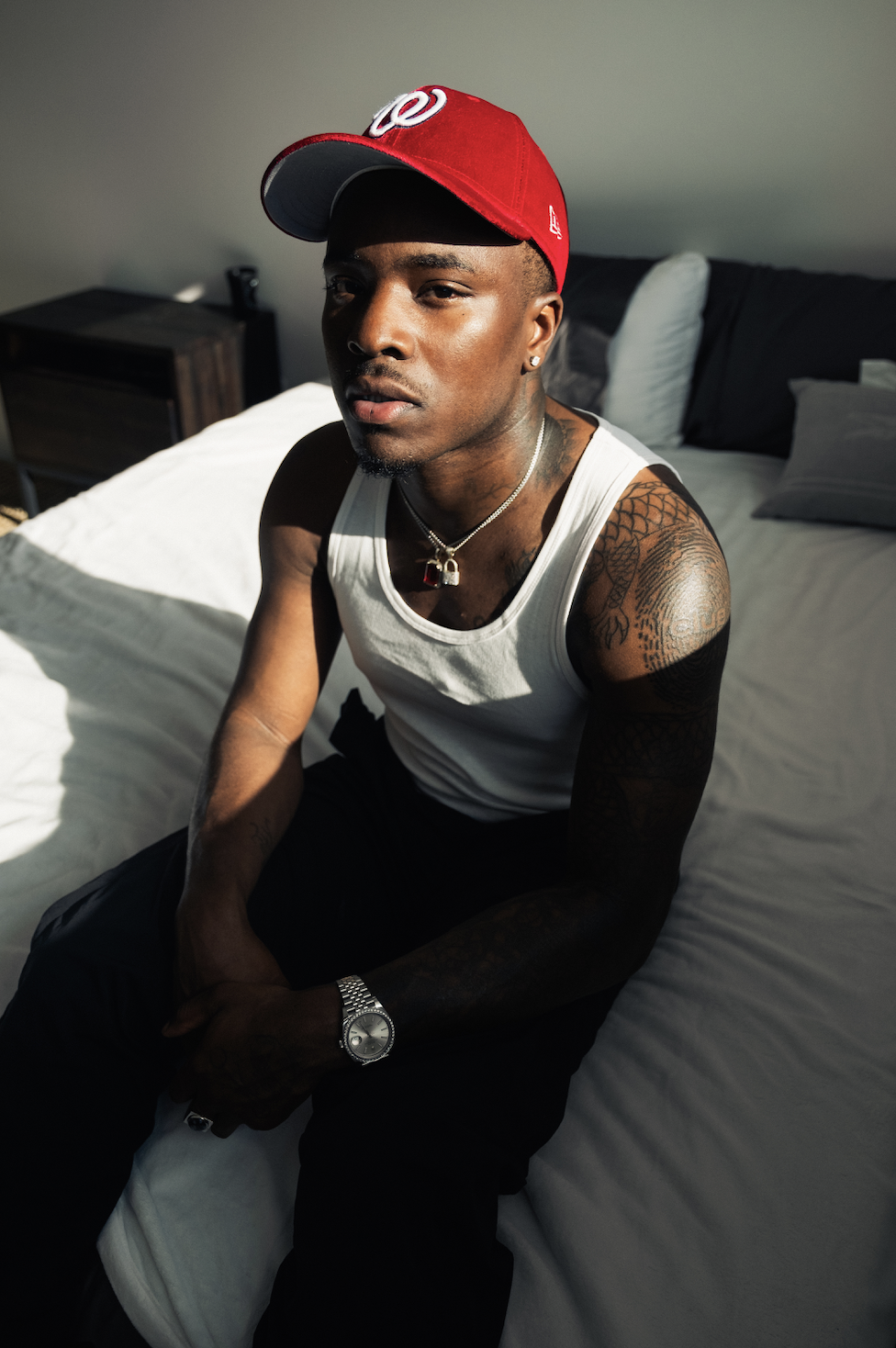 Trailblazing rapper and producer IDK will act as music supervisor and composer for BASKETBALL COUNTY: In The Water. A collaboration between SHOWTIME SPORTS DOCUMENTARY FILMS®, two-time NBA Champion Kevin Durant, and sports business executive Rich Kleiman’s Thirty Five Ventures, BASKETBALLCOUNTY: In The Water debuts on SHOWTIME May 15 at 9pm ET/PT.

Billboard exclusively broke the news today. Check it out HERE.
As one of Washington D.C.’s most venerable and vital voices, not only did IDK take the helm on the music, he also narrates the documentary. IDK and KD represent a D.C. union of historic proportions.  Further details to be announced soon.