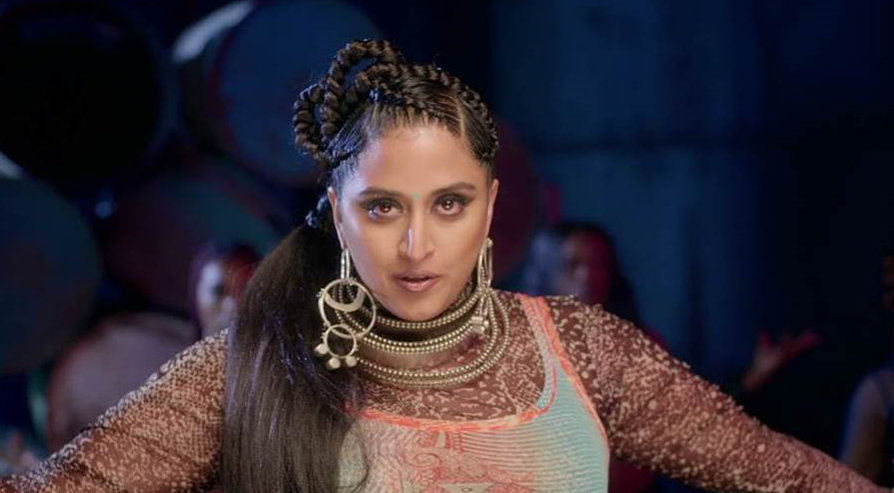 Emerging as a disruptive force in hip-hop, Raja Kumari received a songwriter award at the BMI Pop Awards, and is the host and curator of her own Apple Music Beats 1 show, The New India, where she spotlights some of India’s brightest new talents. Kumari is a series judge and mentor on MTV Hustle, India’s first rap-reality show, a global face of MAC Cosmetics, and the first female rapper to be signed to Mass Appeal India. Indo-American Kumari has been sought out for collaborations with Gwen Stefani, Iggy Azalea, Fifth Harmony, Knife Party, Fall Out Boy and more.

Tonight the multi-platinum artist also performs a tribute in memory of late singer-songwriter Amy Winehouse. paying homage to the Grammy-winning music legend on the 10th anniversary of her passing. Titled ‘Back To Amy’, the concert will emanate at 8pm ET from City Winery Nashville, the site of a new physical exhibit dedicated to Winehouse, and is a collaboration between MusiCares® Foundation, the philanthropic partner of the Recording Academy, and the Amy Winehouse Foundation. The show will include performances, recordings from around the globe and spoken-word dispatches from other musicians. Livestream tickets available HERE.