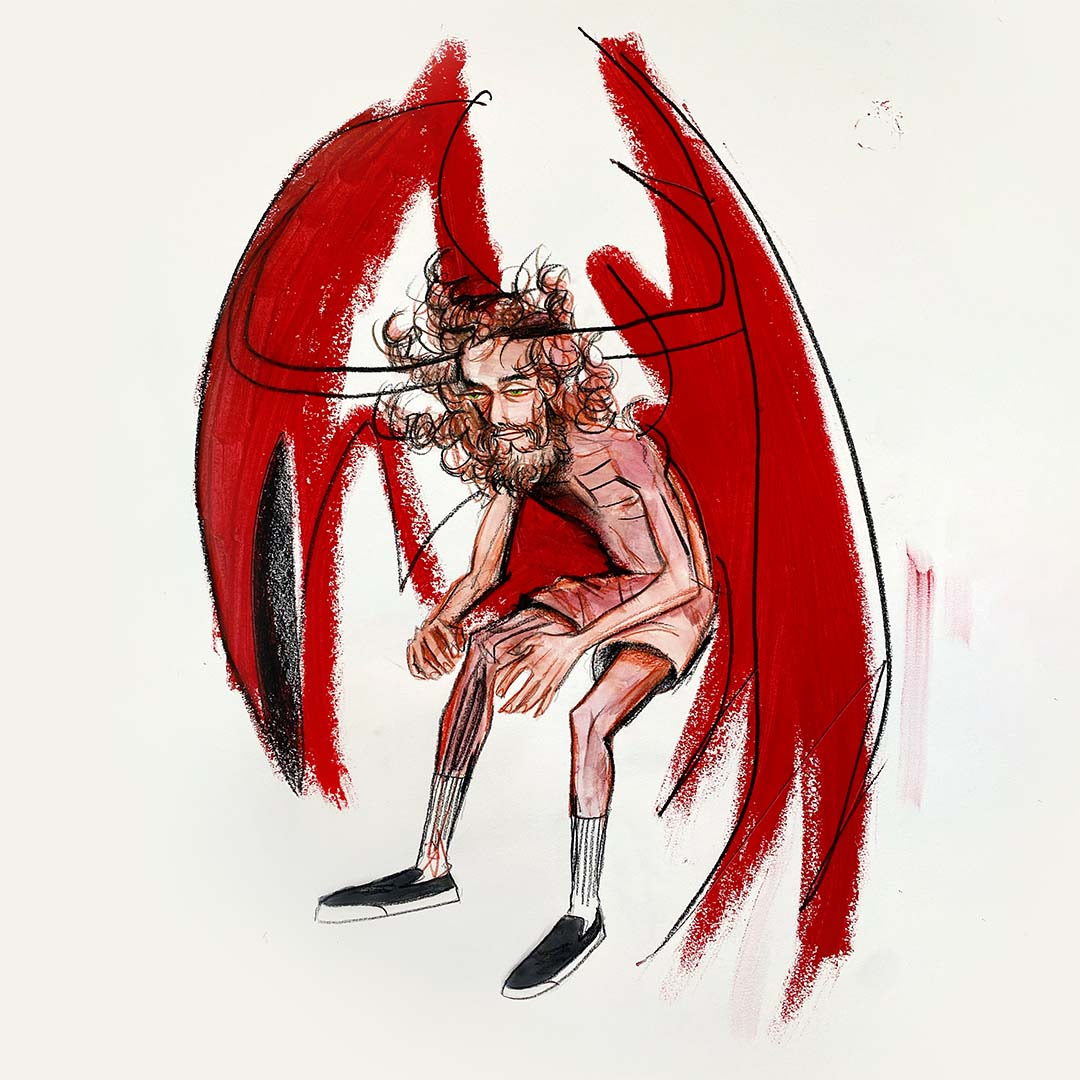 Miami born and bred rapper Pouya has amassed a large and loyal fan base while operating on his own terms and releasing his music independently. He’s been a staple in a packed South Florida scene for nearly a decade at this point, dating back to the early days of the Soundcloud boom. His rise and staying power is a testament to staying true to himself and never switching up, even when it seemed like others around him were. Proving his versatility even while delivering for his longtime fans that have been with him from the jump, Pouya shares Blood Was Never Thick As Water, his new full-length project. Characterized by Pouya’s distinctive flow and versatile beats, Blood Was Never Thick As Water utilizes its 11 tracks to provide an introspective look at the demons Pouya is fighting both internally and externally. Making it clear that he sees himself as his only real competition, the 26 year old rapper is determined to show the world that he should no longer be seen as an underdog.