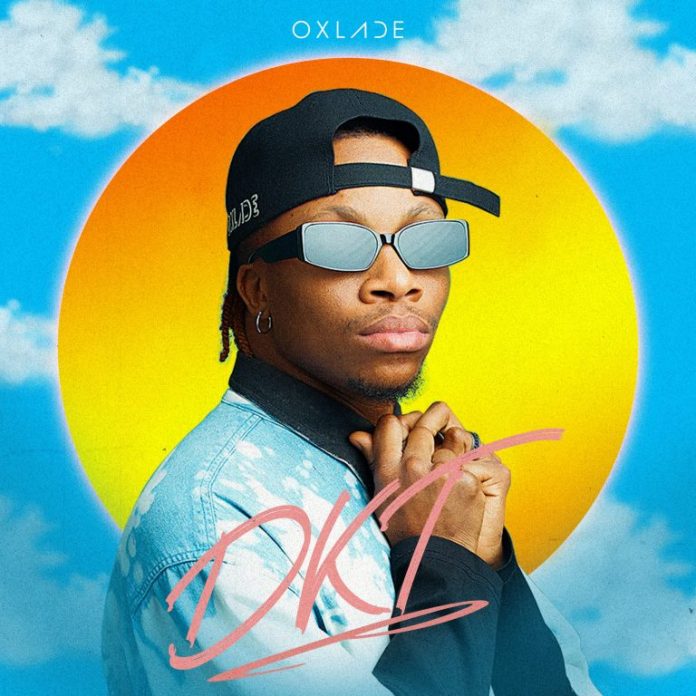 Today, exclusively through SoundCloud, Oxlade released a new record called ‘DKT’ (Dis Kind Thing). The track features bright saxophone on the slow R&B beat. Hazy in its tone and touch, the rhythm encourages slow-dancing with the one you are madly in love with, right now. Back in March during the lockdown in America, Oxlade released an outstanding eight-track EP, which soared the charts and landed him on several Apple Music playlists, his own At Home playlist on Apple Music, and now, an editorial on WeTransfer. Born Ikuforiji Abdulrahman Olaitan and raised in the well-known Mushin area of Lagos and later going on to study History & International Relations at Lagos State University, Oxlade started his musical journey in the choir. He started to put out music on Soundcloud in 2017 and the following year released his first official single ‘Shugar’ which instantly caught the attention of hordes of music fans. Also known for the hit song ‘Sing’ with Fireboy DML and collaborations with acts such as Reekado Banks and DJ Tunez, another breakthrough moment for Oxlade was his feature on the Blaqbonez track ‘Mamiwota’ last year. Also in 2019, Oxlade featured alongside Sneakbo on Skengdo’s UK underground track ‘Brixton Boy’ and he performed to a 20,000-strong audience at the world-famous O2 Arena in London at Wizkid’s Starboy Fest.