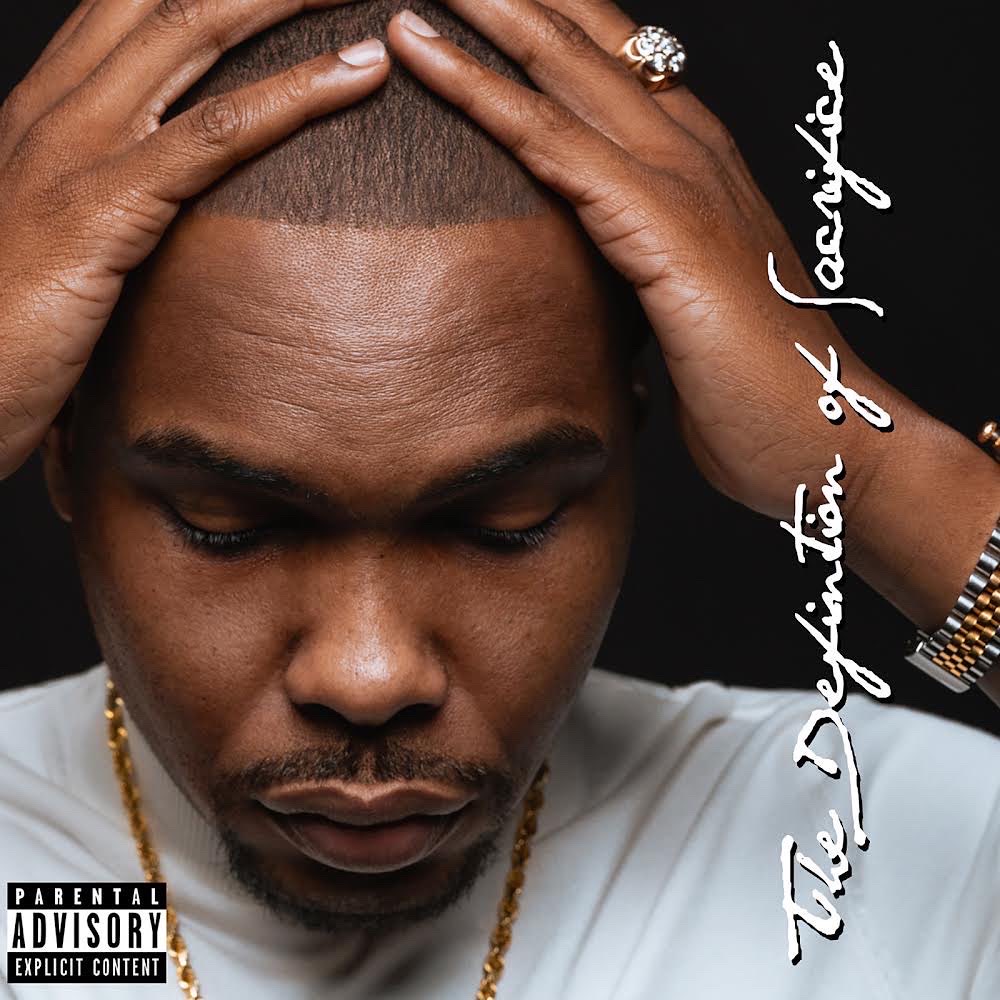 The founder and CEO of 25/8 No Breaks Inc and a founding member of All Money In Records , J. Stone has been overcoming adversity his entire life.  From the onset of his life, he has been confronted with loss. At three, his mother passed. An aunt became his guardian before succumbing to cancer. One year later, J lost his brother Alvin to street violence. Throughout his teens and twenties, he endured a revolving door of incarcerations, group homes, and getting shot. Meanwhile, he connected with an associate from the neighborhood who shared his passion, goals, and fierce work ethic: Nipsey Hussle.

After shining on one of the highest-profile mixtapes of all time, J. Stone went deeper.  The Coldest Story Ever, 25 / 8 No Brakes, and Neighborhood Watch became catalog milestones, which helped All Money partner with a major label, Nipsey then urged J to create the series that would propel him further. Although Nip’ was unable to see it, The Definition Of Loyalty met that challenge. After nearly quitting music after the tragic 2019 loss of Nipsey, J. Stone let hurt become hunger, evident on The Definition Of Pain (2020). Both albums peaked at #2 on the iTunes Hip Hop charts.

You can now purchase, stream, add and favorite The Definition Of Sacrifice at your preferred DSP; https://songwhip.com/jstone/the-definition-of-sacrifice