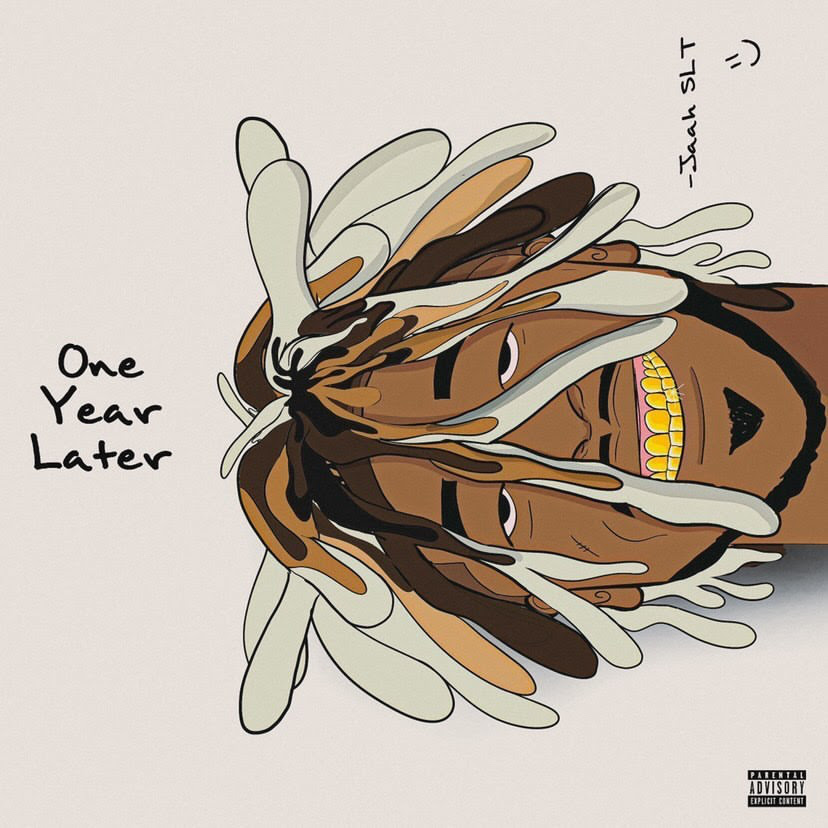 With his meticulous mania and flair for ferocity, Charlotte’s Jaah SLT is poised to be the next North Carolina native to take the rap game by storm. After a year of growth and increased focus on his craft, Jaah returns in full-force to share One Year Later, his new project. Jumping from brutal bangers to melodic vibe-setters and everything in between over 12 tracks, Jaah’s attentive versatility and quality-over-quantity approach to music is evident throughout.

The project boasts a selective feature list highlighting Jaah’s support from his SLT family, with verses from his crewmates Loweye SLT and SleepWalkin SLT as well as an appearance from “Break S***” hitmaker, Jasiah.