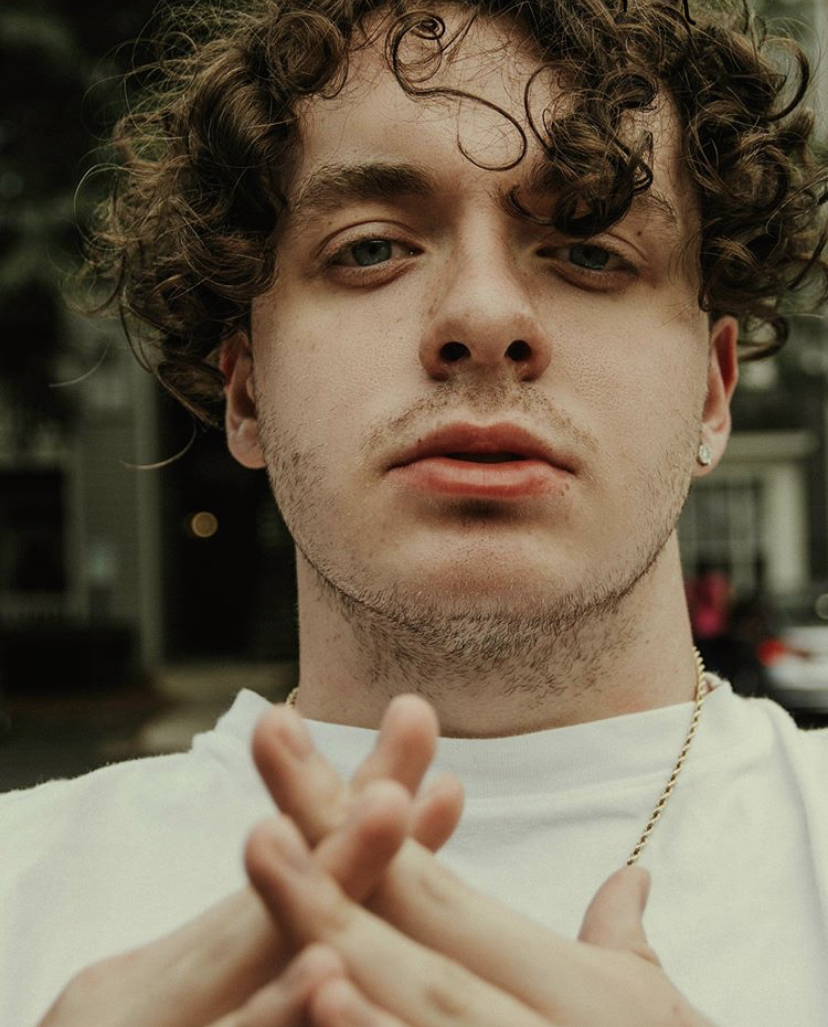 Jack Harlow is quickly becoming a household name with the steady rise of his hit song “What’s Poppin“, off latest project, Sweet Action. After weeks of gaining momentum on all streaming platforms which led to his first certified platinum single, Jack surprised fans with an unexpected remix. Jack pulled out all the stops by grabbing heavy hitters Da Baby, Tory Lanez and Lil Wayne for the already smash hit.

The collab was a major success and helped push “What’s Poppin” to #8 on the Billboard Hot 100 List, crossing off another first, with his top 10 entry. On Friday, Harlow was a special guest on episode 9 of Lil Wayne’s Young Money Radio Show, where they talked success of his single, who had the best verse, Jack’s involvement with the recent protests in Louisville surrounding the tragic murder of Breonna Taylor and more.

Make sure to catch Jack Harlow and Lil Wayne on Apple Music and stream “What’s Poppin” below!