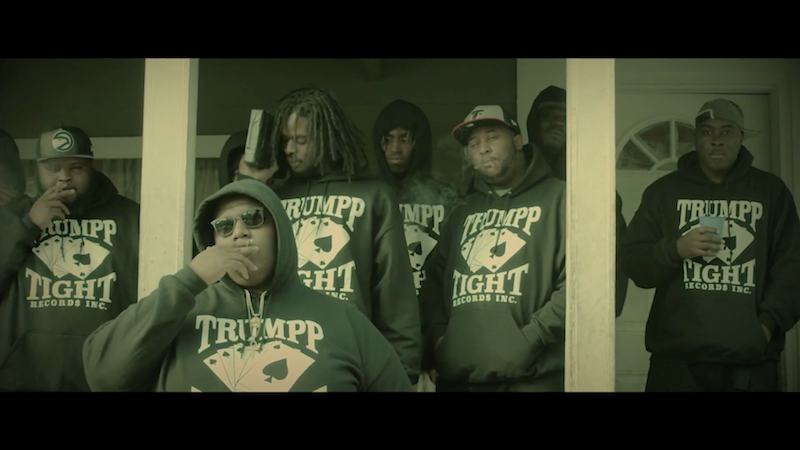 Known around Atlanta for having a bona fide persona and an ability to energize his peers in the streets, Joe Green’s experiences growing up in the multifaceted city continue to mold and shape the future for the larger-than-life rapper and artists alike. Coming off the successful release of his DJ Scream-hosted mixtape King Kong, which featured collaborations with the likes of Que, Shawty Lo, YFN Lucci, DJ Plugg, Zaytoven, and more, Green keeps the streets fed with gritty visuals for the Debeck Beats-produced single “Whole One” and they come fresh out of the kitchen. Expect Joe Green’s latest effort to appear on his forthcoming mixtape, Mr. Big. Directed by Chase “DJ Southanbred” Walker.