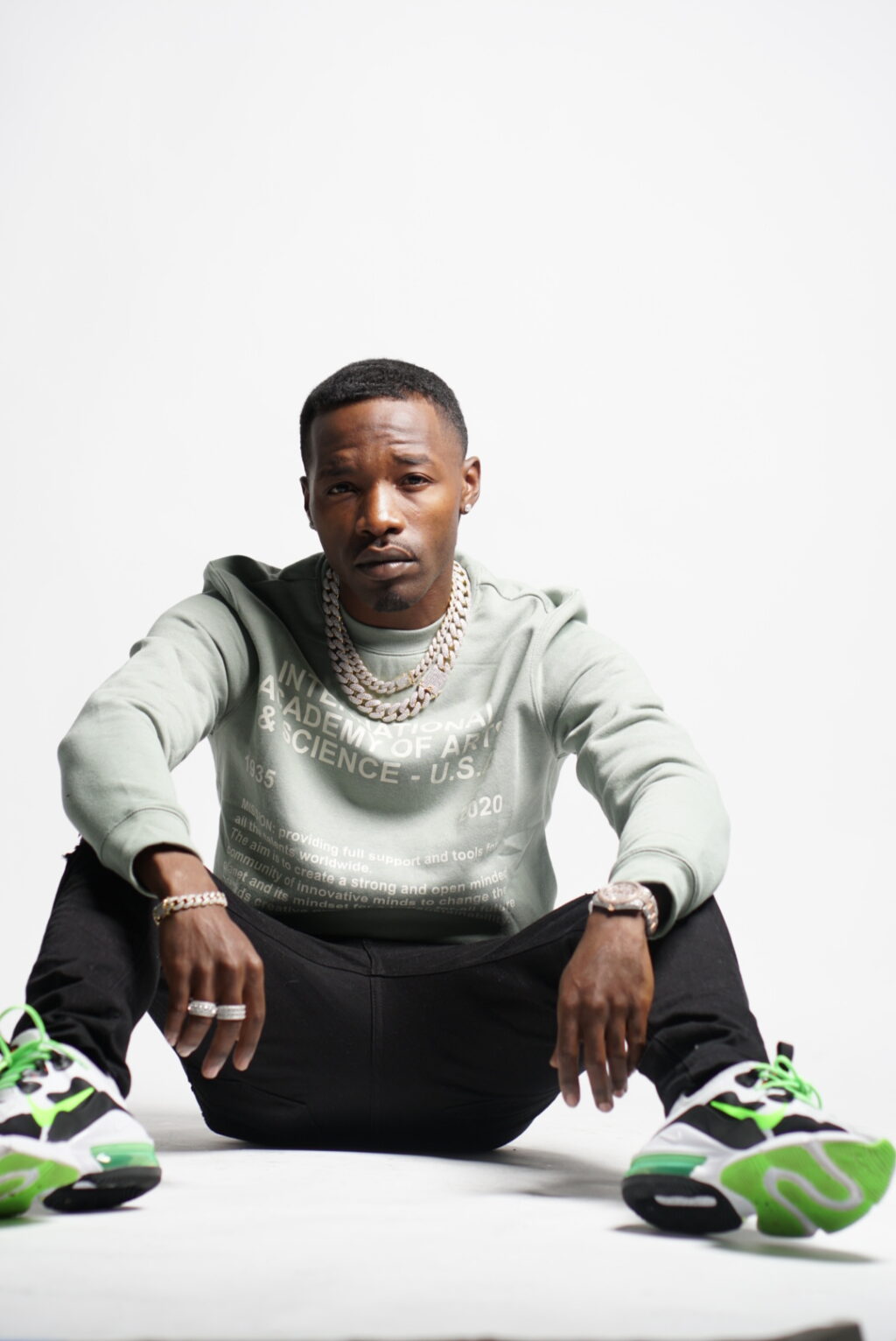 Houston Rapper Joe Major is putting on for Houston, Texas as an artist on the rise. With his latest single “Woo Woo Woo” landing him on the Source’s “Artist to Watch List of 2021”, he is at the top of his career musically. I had the pleasure of speaking with him for a candid conversation to get an insight on what life is like for this rapper looking to make it big in the music games

Check out the full interview below.

Who is Joe Major and where are you from?

Joe Major is a father, artist, composer, and engineer born and raised in Houston, Texas area.

Talk about how much the city of Houston impacted your decision to pursue music full time?

Growing up in the city in my era, I was always around music. My recent past ceo was an artist at the time and when I was a kid he took on the roll of playing big brother more so a father to me. I was around legends in the studio just watching and listening and I used to go back home and reenact what I saw to my older sisters until I got a better understanding. I grew my passion and worked on my craft for years which allowed me to build my sound and a forge great relationships in the process.

We had a event at the studio 1soundvibe in Houston Texas. It was a great environment packed with a flock of women and several artists where performing. Music was banging and you can say I treat situations as not to say a test but learn and see what you can bring to generate that same vibe or better while being you. So I went home did the song in the kitchen lol yes the kitchen in my home studio. It was a great set up so fast forward to today, I am looking to place “woo woo woo” on the charts soon.

Can we expect a video following your latest release?

Yes by the end of the year.

Who do you hope to work with in the industry musically?

I’m open to suggestion but as of now T.I. is definitely top of the list. He has always been the top pick for me. In the game next to Rick Ross and 50 cent, those are the only 3 I truly wish to work with but as I stated im open to build

What is up next for Joe Major?

Much more as I am looking to get into film soon and become a well house hold name while continuing to grow as a artist and build up my net worth. 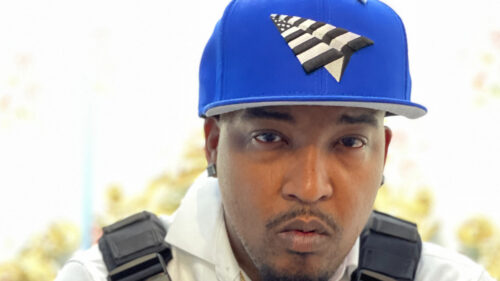 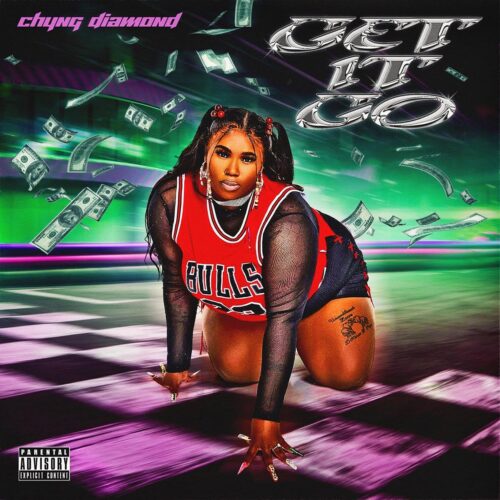 September 22, 2021
American Rapper Young Vet Is Taking A Stand in The Music Industry 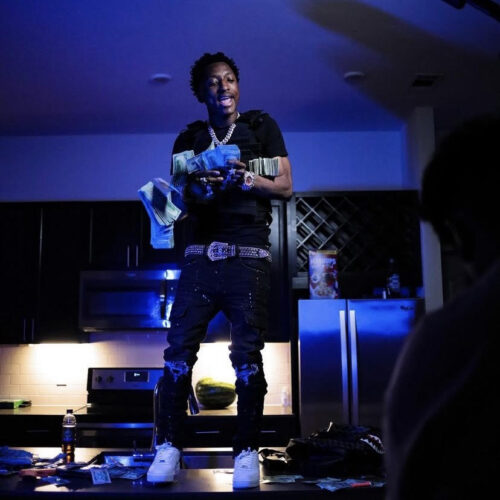 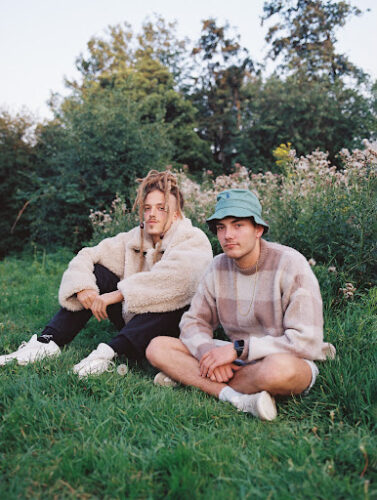