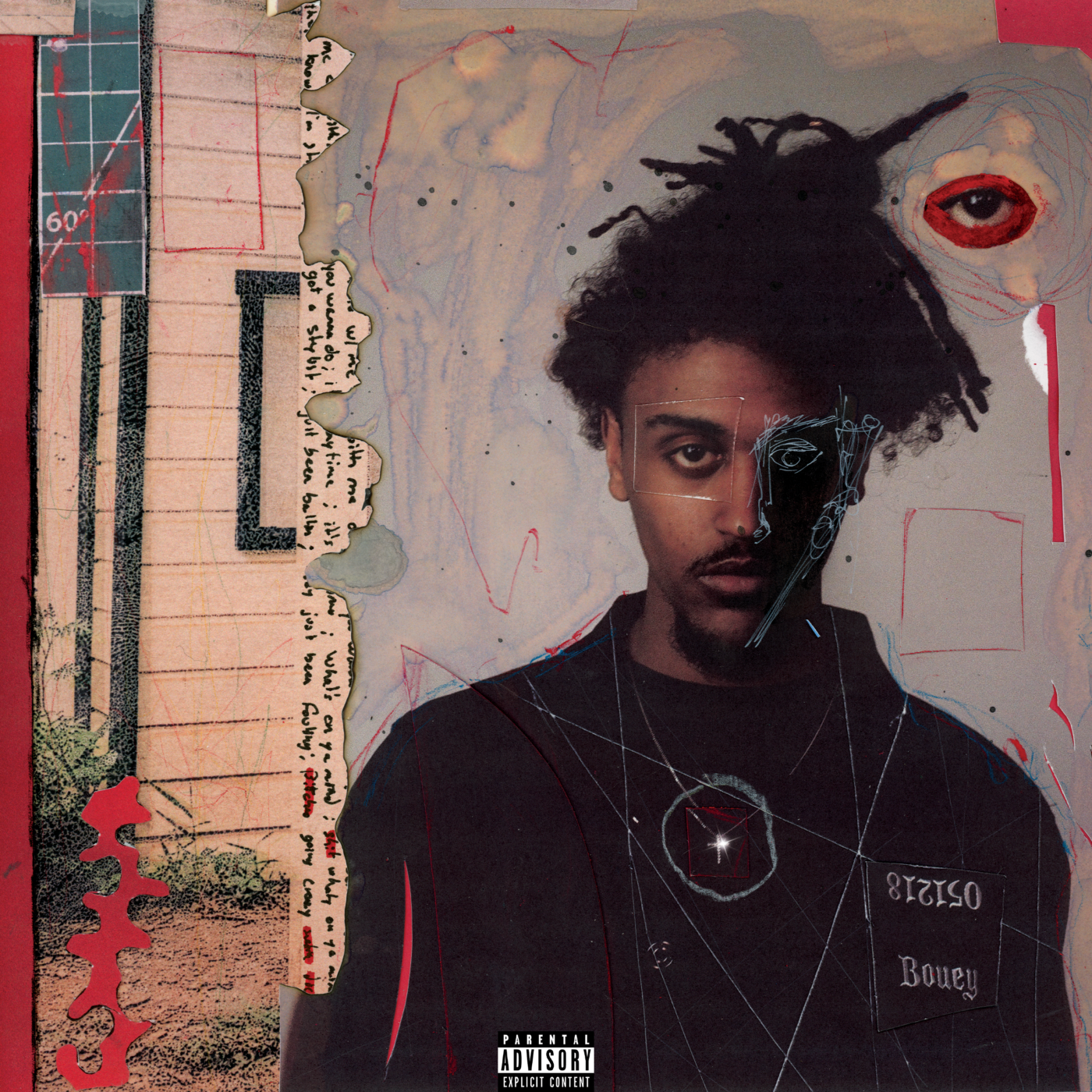 Joony is back with Pretty In Black, his first official LP of 2022. The 11-track offering features his signature feeling of melancholy that pairs well with his excellent ear for production. After catching significant steam with his Fast & Furious-inspired single “Drifting In Tokyo,” the 21-year-old creative digs deep in his artistic bag to bring a versatile full-length effort. Coming off the heels of his tantalizing performance at Broccoli City Festival 2022, the “Say My Name” MC hosted bi-coastal listening parties to build excitement for his new album. The DMV-bred recording act teased some of his upcoming work for jam-packed rooms in LA & NYC.

Pretty In Black feels like summer. Joony was a one-person show for most of the project but picked up some exciting features. Jordan Ward offered some fire vocal help on “ZOOM ZOOM,” while Lily Rayne connected with Baby Joon on “BE OTW,” an Afrobeats infused bop. The Brent Faiyaz/Lost Kids co-signee has some heavy hitters on the production side. The beat for “MISERY” is from Grammy-nominated producer Charlie Heat and “HIGHS LOWS” features production from multi-platinum super-producer CashMoneyAP.