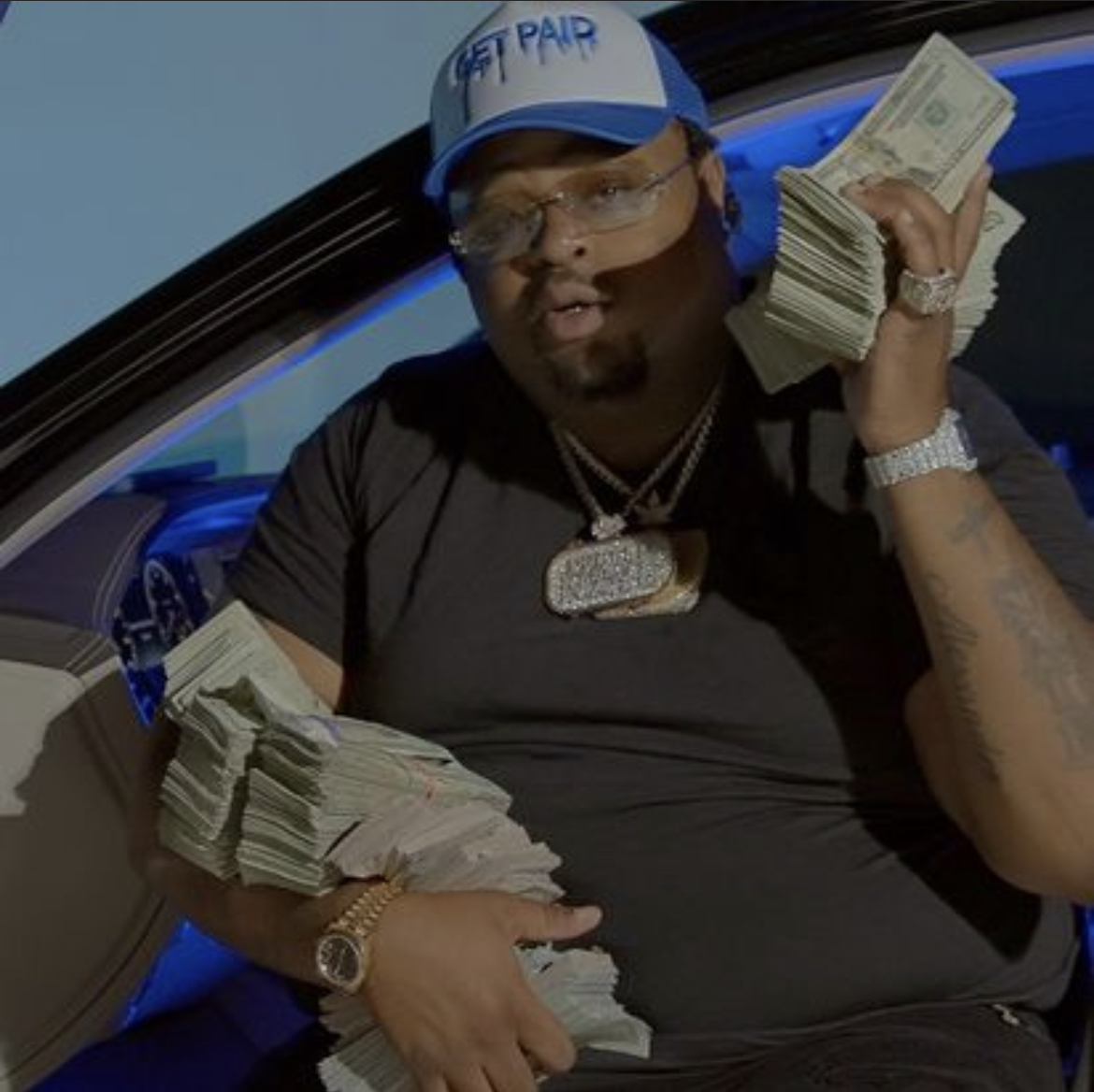 Rising Kansas City, MO artist Dufflebag Nate is ready for the second quarter of the year, using his creativity in several different forms — a jack of many trades, if you will. Artist, Owner of Get Paid Entertainment, Real Estate Investor, and more, the creative is definitely on his way to massive notoriety. Starting his career in music in 2017, Dufflebag Nate has a pretty good handle on organically building his audience and creating new music. Growing a buzz in the midwest and beyond, the Kansas City native is on a good path.

Not new to expressing his creativity and collaborating with others as well, Dufflebag Nate has tracks with some notable artists like Gunplay, Yella Beezy, DJ Chose and several others. His buzzing single “Definition of a Bag” is also a popular single and visual he has done, and his forthcoming project is also produced by DJ Chose as well. Those familiar and new to Dufflebag Nate can expect new content throughout the rest of the year. Make sure to stream “Definition of a Bag” below: