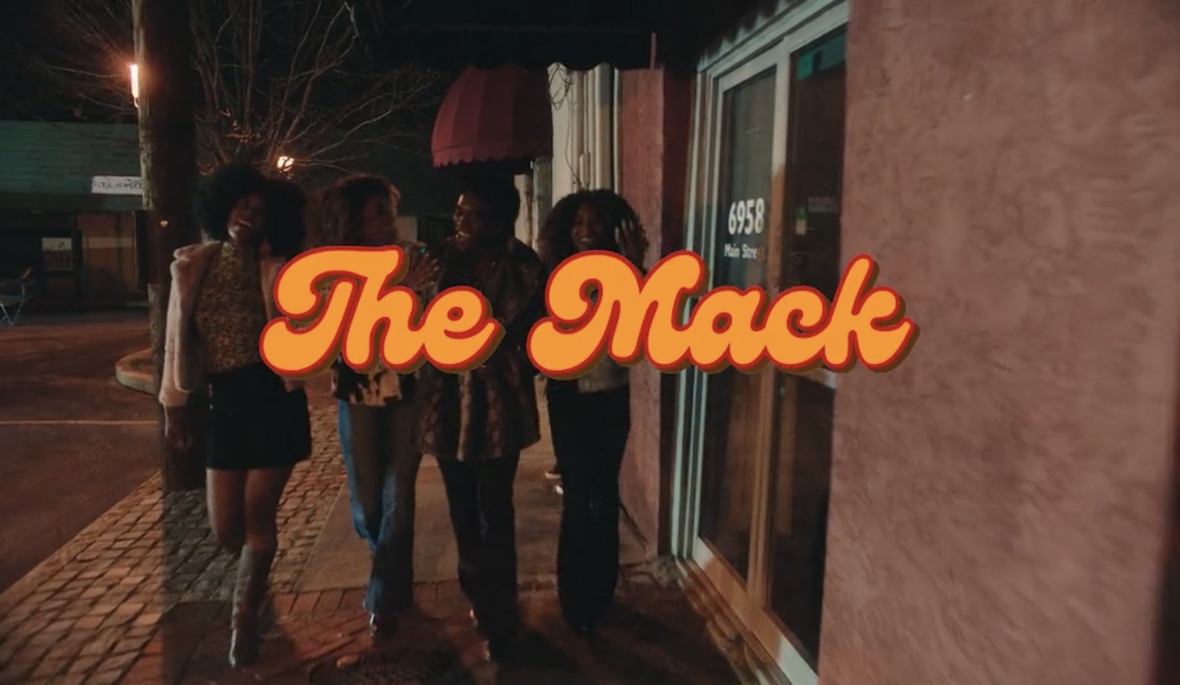 Akeem Ali continues to bring the groovy vibes with his 70’s inspired pimp culture alter ego, Keemy Casanova. Casanova is back again with his latest visual, “The Mack”, off his upcoming project “Mack in the Day” set to release May 14th. Keemy Casanova is consistent with his lyrical genius, clever punch lines and keen way of fusing the nostalgic disco era and modern day hip hop. This visual, shot by Sam Frank Productions, showcases Casanova hanging out on the town with his harem of women when he’s faced with what turns into a physical altercation from a “jive” hater at the pool hall.

In “The Mack” Casanova is spitting lines such as – “I’m hot as a stove top but I’m still chill, I’m ballin and keep two of em on my side my world is LouWillVille”. Akeem Ali aka Keemy Casanova is proving to the music industry that he’s the next hot artist. His lyrical capabilities and theatrical persona are a breath of fresh air for the current state of hip hop.