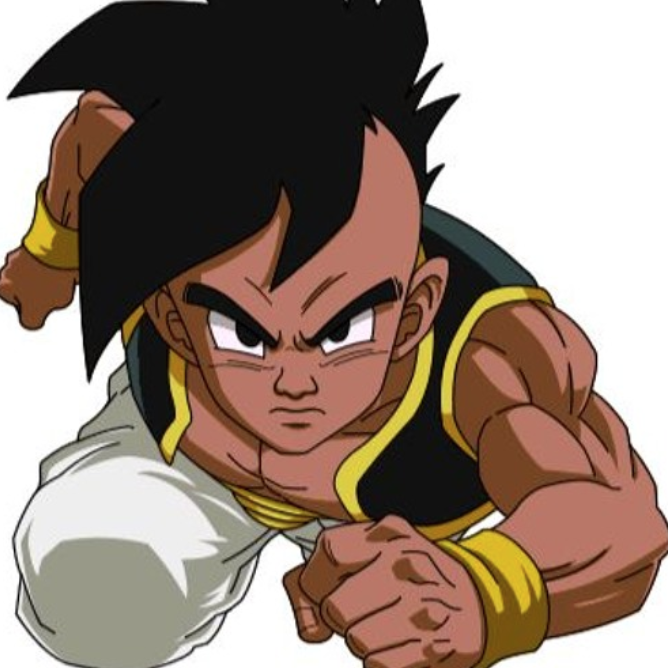 The Super Saigon rap artist brings a new sound to the game called, “Trap Metal,” which the rapper describes as rap mixed with Alternative Rock.

The rawness of Keyon Brown’s music shows his natural ability to push individuality and experimentation in this rapidly changing music industry.

As fans appreciate Brown’s “new”, rather, different style of rap, they can look forward to new music right of the bat this year and the kid shutting down stages at this year’s SXSW festival.

Listen to, “Dragon Ball Z X,” below and more music from Keyon Brown via SoundCloud!