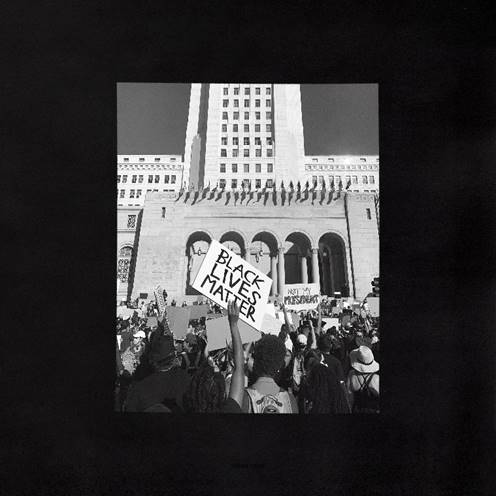 Making a much-needed statement, gold-selling Phoenix-born and Los Angeles-based artist Kiana Ledé unveils her cover of the politically charged P!nk classic “Dear Mr. President.” On the track, Kiana adds her own lyrical touch to the second verse to confront the chaos of the moment head-on addressing immigration and more.

Most importantly, Kiana Ledé and Republic Records pledge to donate all net proceeds from the track to the NAACP Empowerment Programs.

“Through all the crying and pleading, all the protesting and donating, I wanted to do something that is therapeutic for me – singing. I came across the song ‘Dear Mr. President’ by P!nk and realized so many of the lyrics are STILL relevant today. This song was originally released 14 years ago. I hope this song drives people to VOTE because Trump is a symbol of racism and we are facing the impending doom of his re-election. In order for us to follow through, he needs to be replaced. All net proceeds from the song are being donated to the NAACP Empowerment Programs, which fights for social justice, voter participation, quality education and much more,” says Kiana Ledé on the track.

“Dear Mr. President,” which is produced by longtime collaborator and GRAMMY nominated songwriter/producer Michael Woods, arrives on the heels of her acclaimed full-length debut, Kiki. The album notably bowed in the Top 5 of the Billboard Top R&B Albums Chart, Top 5 of the Apple Music R&B/Soul Albums Chart, Top 5 of the iTunes R&B/Soul Albums Chart and Top 10 of the Apple Music Overall Albums Chart. It has impressively gathered over 30 million streams in addition to receiving tastemaker praise from ELLE, Billboard, Highsnobiety, Vibe and many more. She also made history by shooting the entire music video for the single “Chocolate” feat. Ari Lennox. The visual just cracked 1.3 million views.