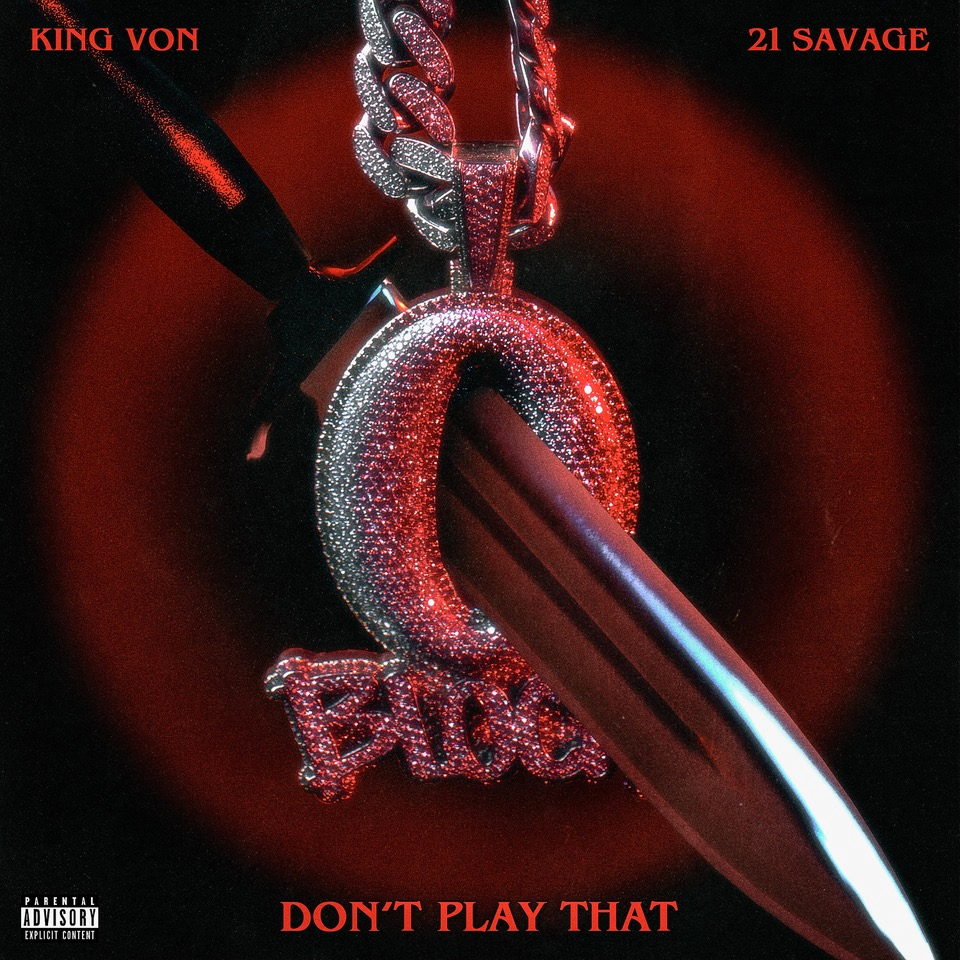 A fiercely talented rapper and an inspiration to strivers in O-Block and beyond, King Von left this world with many more stories to tell. King Von’s estate just announced his upcoming posthumous album What It Means To Be King and released a new single from the album, “Don’t Play That” ft. 21 Savage. Von’s talent was nothing short of exceptional and that reigns true on the upcoming album, showcasing his artistic evolution and unparalleled knack for storytelling. The follow-up to the 2020 Welcome to O’Block, What It Means To Be King is packed with the gripping stories and ferocious bars his fans know and adore. Serving as a bittersweet treat for this same dedicated fanbase, the album is slated to arrive on March 4th via Only The Family/EMPIRE.