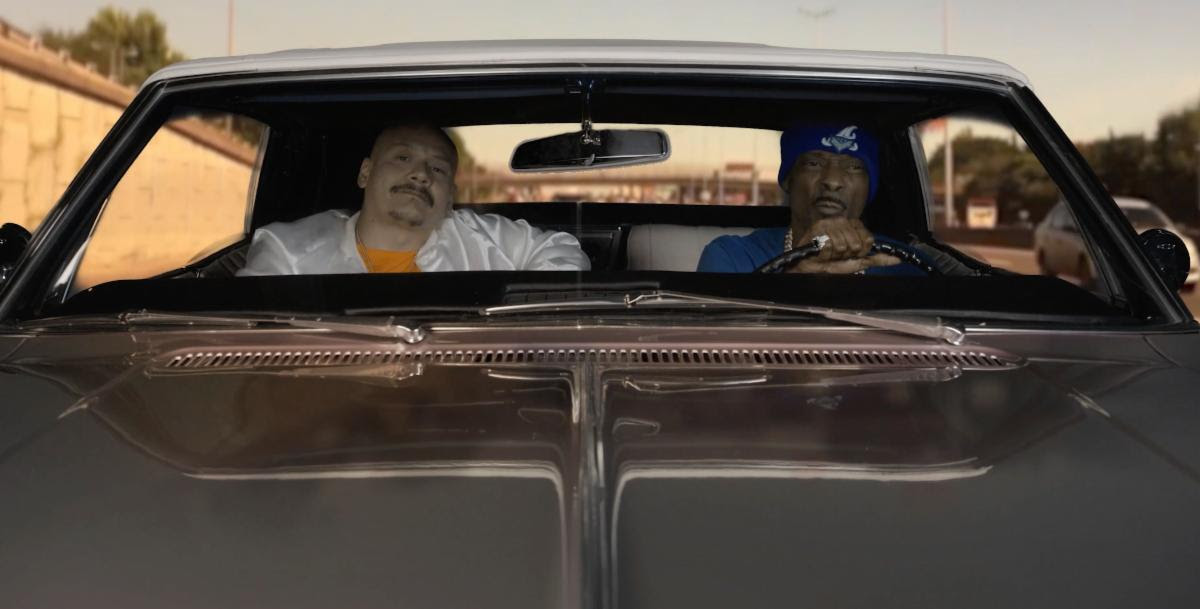 Today and in celebration of 4/20, Grammy-nominated producer, artist, and songwriter, Klypso returns with his new collaborative single “Low Rider” feat. Snoop Dogg, Doggface and War. The new single serves as the artist and producer’s first new music of 2022 and is a reimagined version of War’s 1975 iconic song “Low Rider.” It finds Doggface joined by Snoop Dogg, who delivers his signature heavy-hitting lyricism.

Klypso has also unveiled the single’s official star-studded cinematic visual featuring iconic celebrities and Los Angeles influencers such as George Lopez, Cheech and Chong, Princess Love, and Dr. Miami doing what they do best. The video premiered by TMZ was filmed in Burbank, as well as Snoop Dogg’s compound in Inglewood and throughout parts of Los Angeles. Produced by Klypso the visual brings to life “Low Rider” and is an homage to the West Coast Chicano lifestyle and cannabis way of life that is synonymous with the video’s cast members.