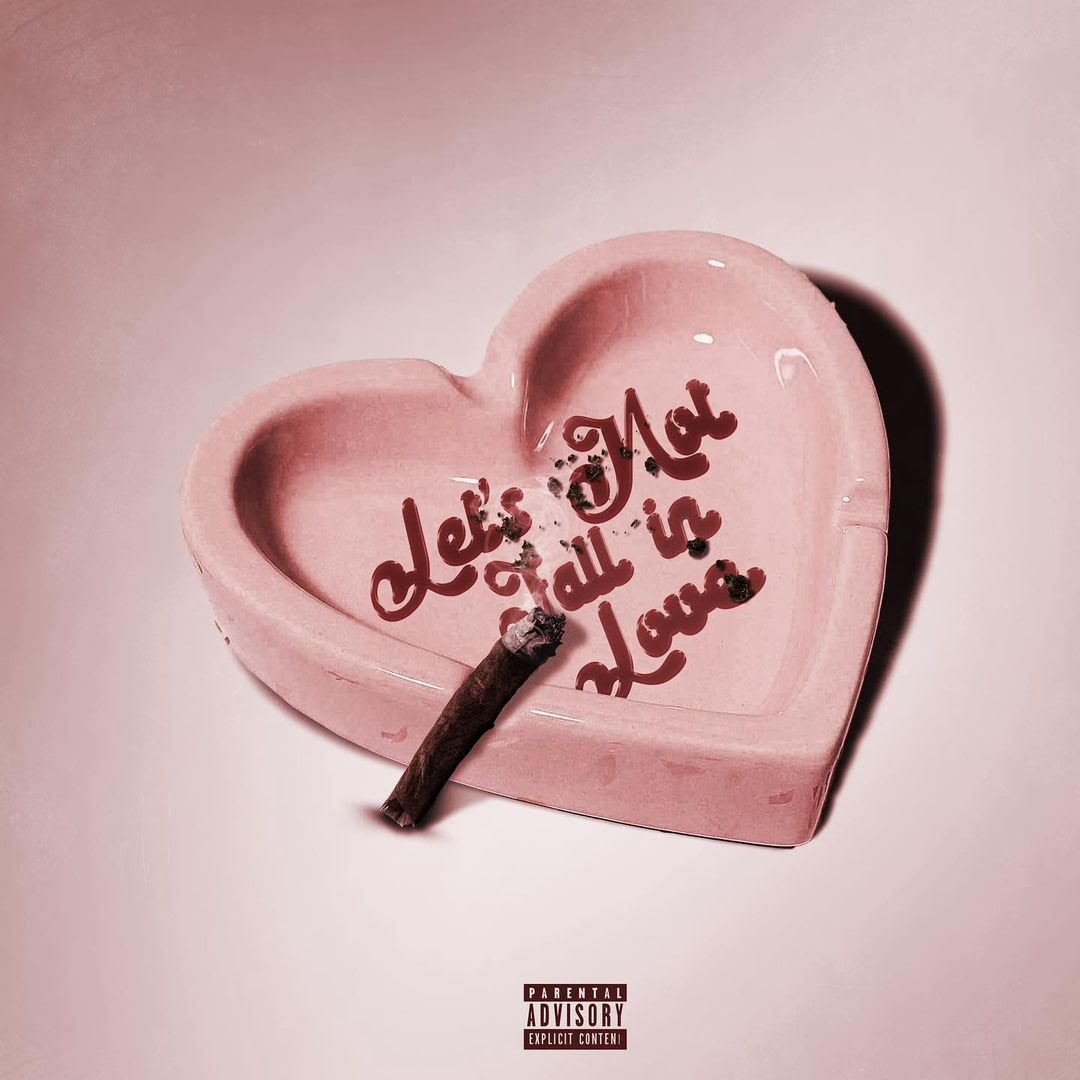 Kodie Shane is back with a new single entitled “Let’s Not Fall in Love” featuring Jacquees.

Kodie Shane has recently reemerged from a tumultuous year in which she’s overcome struggles with addiction, the sudden death of her close friend a producer MattyP, and a very public breakup with her longtime girlfriend, Skye Morales. She’s since put her focus squarely on her mental health, using physical exercise, the support of her family, and shadow work to move forward and heal. Now, she is gearing up for the release of her forthcoming album and maintaining the positive headspace she’s worked so hard to achieve. She recently released the first single, “FACETIME” (feat. Rick Ross) off of her upcoming project Love Roulette which will be announced/released at the top of next year.