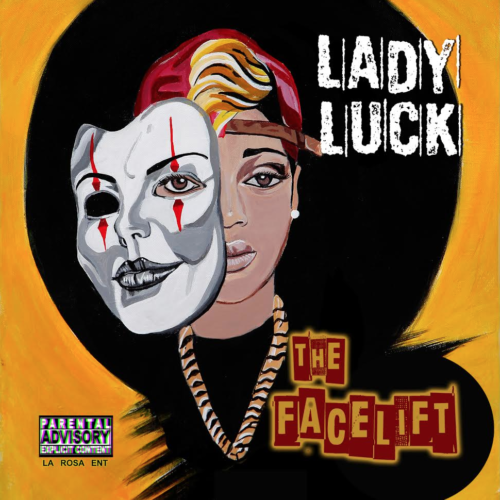 New Jersey hype, Lady Luck, has been MIA for a while, but now we know why.

The east coast emcee, and the, ‘First Family of Hip Hop’, star, has not only been working on a full length album, but has also put together a new mixtape for us while she puts the finishing touches on her upcoming album.

Her new EP, The FaceLift, touches upon Lady Luck’s different sides of her personality that we haven’t seen with her music before.

Listen to Lady Luck as she opens up in her new project below, and keep a lookout for her new album, She God, coming soon.