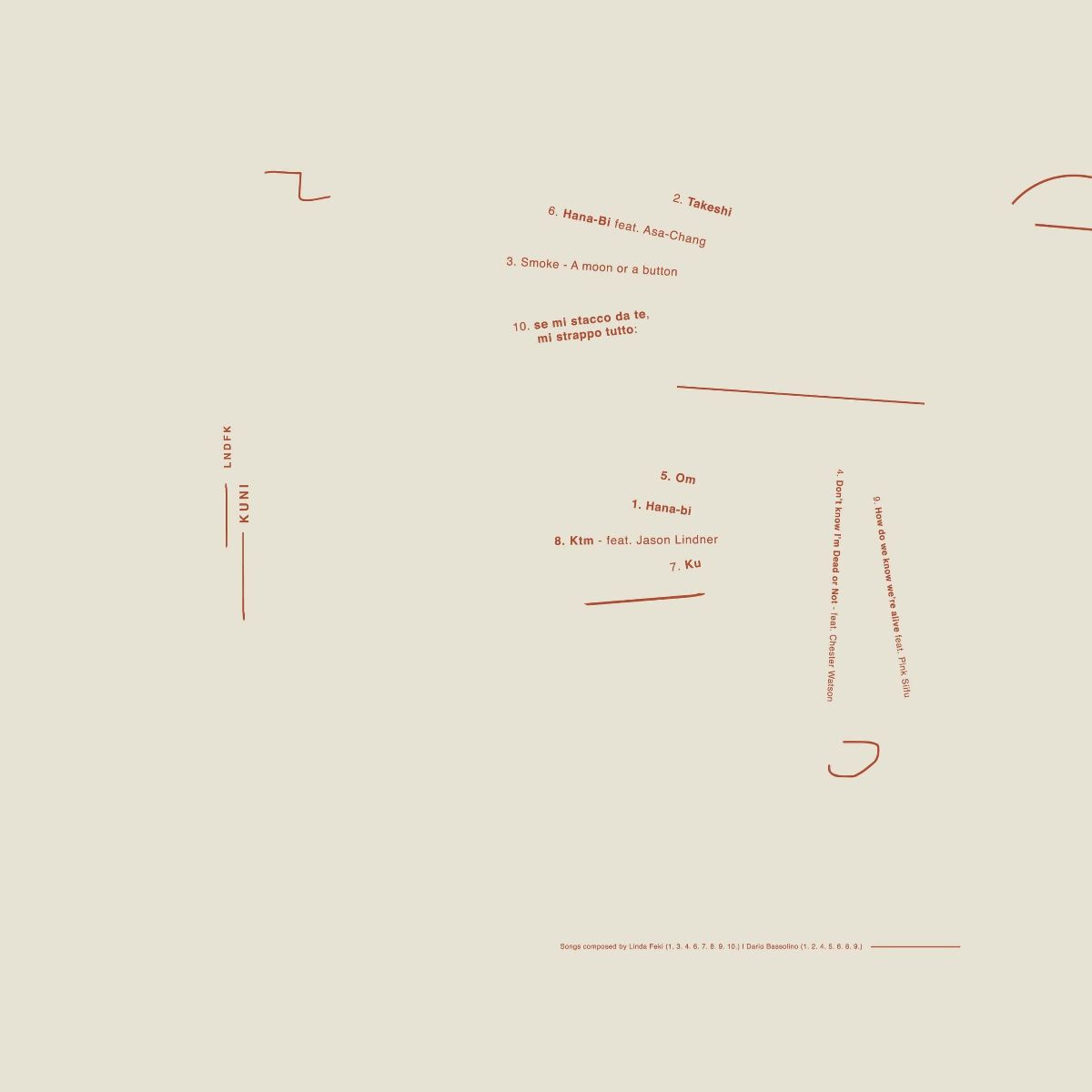 Italian-Tunisian wunderkind LNDFK (Linda Feki) returns with another single, ahead of her debut album release in February. “Ku” is a sonic journey through jazz, future soul, and experimental electronic sounds, bridging the gap between Hiatus Kaiyote-esque songwriting, Dilla’s rhythmic syncopation, and Thundercat’s instrumental prowess (LNDFK has shared a stage Brainfeeder labelmate Kamasi Washington). Inspired by the graphic novel and film, “Sin City,” and its female assassin protagonist Miho, “Ku” is a musical interpretation of Miho’s story, incorporating both her beauty – the first half of the song – and murderous tendencies – the second half – to create a stunning juxtaposition, culminating in an ambient finale that suggests the character’s vulnerability and inner peace.