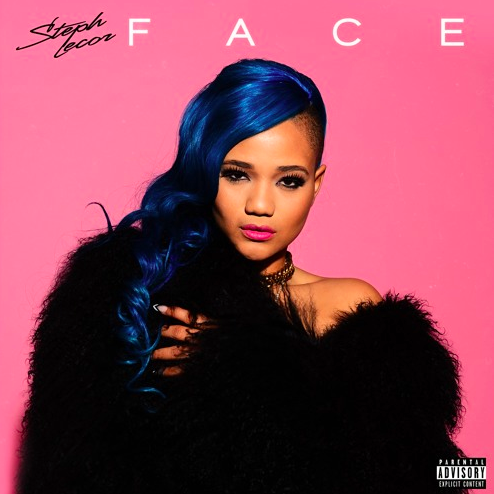 “Face is truly a females’ anthem. It’s about getting dressed looking fly and most importantly being confident in your own skin.” – Steph Lecor

Steph Lecor returns with Face, a beat heavy single that kicks off in time for her appearance on Love and Hip Hop Miami. Established prior to the show, as an artist on Poe Boy Records and We the Best Music, many are familiar with Steph’s music and her social outings in the hottest clubs within South Beach, Miami. As a native, Steph began
in 2012 becoming 1/3 of the EDM/Pop trio Kulture Shock. This new song, takes us back to that trap heavy, hip-hop, EDM wave..

As part of We the Best Music, Steph released her first debut single “Saturday” charting on Billboard at #38. Steph was also the host of Complex’s show “Her Take.” This was a web series sponsored by Champs retail store. Her debut album is slated to drop in a few months.