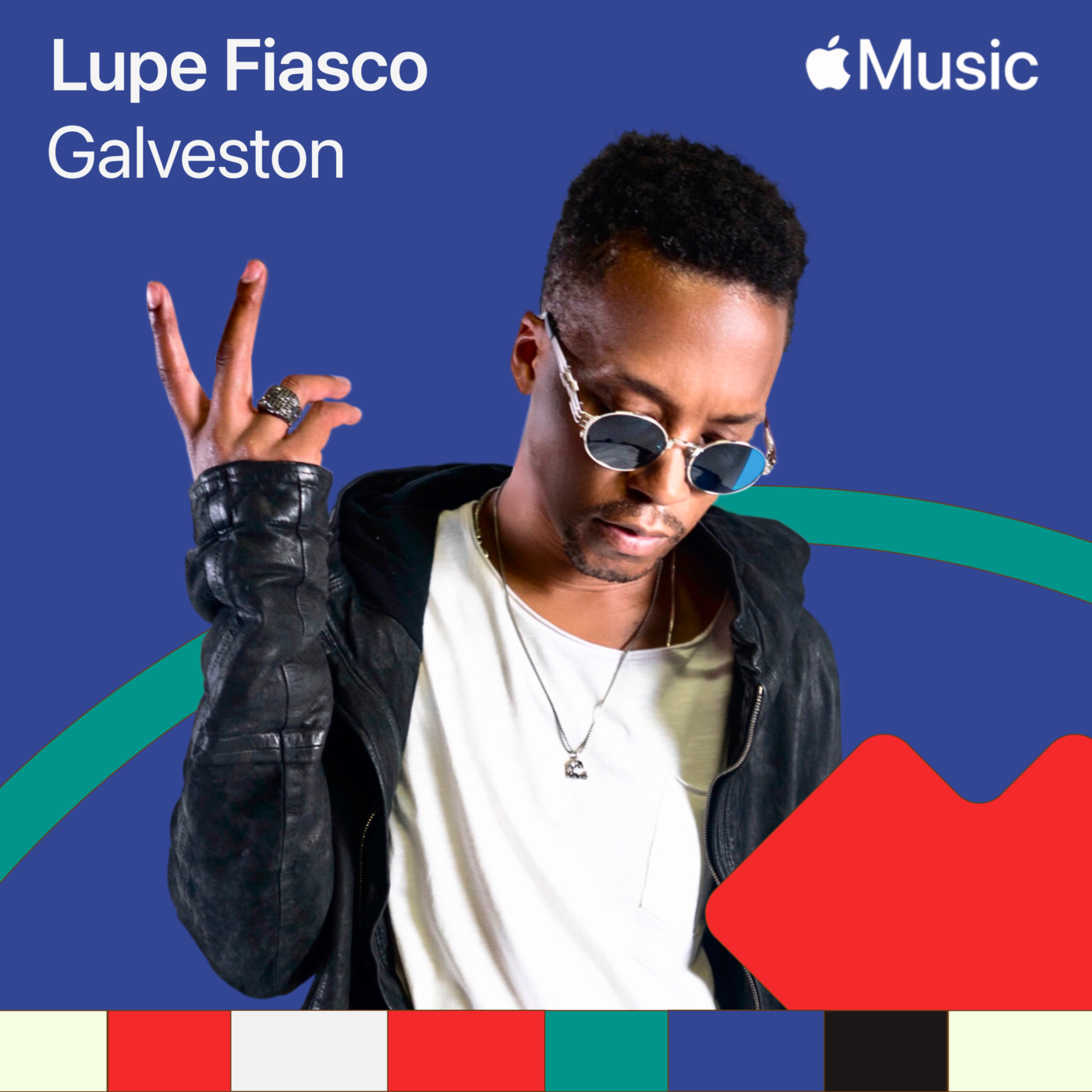 Lupe Fiasco is preparing for the release of his eighth studio album, DRILL MUSIC IN ZION, which arrives in just two weeks on June 24th. While he may be deep in album mode, he still was able to take the time to reflect on the past with the release of “Galveston,” a track that showcases his superior lyrical ability and fresh perspective on the state of the culture as part of Apple Music’sJuneteenth 2022: Freedom Songs playlist. The song takes its name from the holiday’s East Texas origins–though Abraham Lincoln issued the Emancipation Proclamation in 1863, the emancipation didn’t fully take effect in Texas until the Union Army reached Galveston on June 19th, 1865. The new song pays tribute to Texas and its role in Juneteenth, lyrically and sonically, with occasional drops into the chopped-n-screwed delivery common in Houston hip-hop.

Rhyming over a haunting mixture of ethereal vocals and eerily distorted keyboards, part of a beat that Lupe produced himself, the Chicago native emphasizes the importance of rejoicing in progress, while ensuring that no one forgets the threat of white supremacy that has persisted even as slavery has not. Juneteenth 2022: Freedom Songs playlist is also highlighted by tracks from 6LACK, Denzel Curry, Bun B, and more, and is available to stream only on Apple Music.