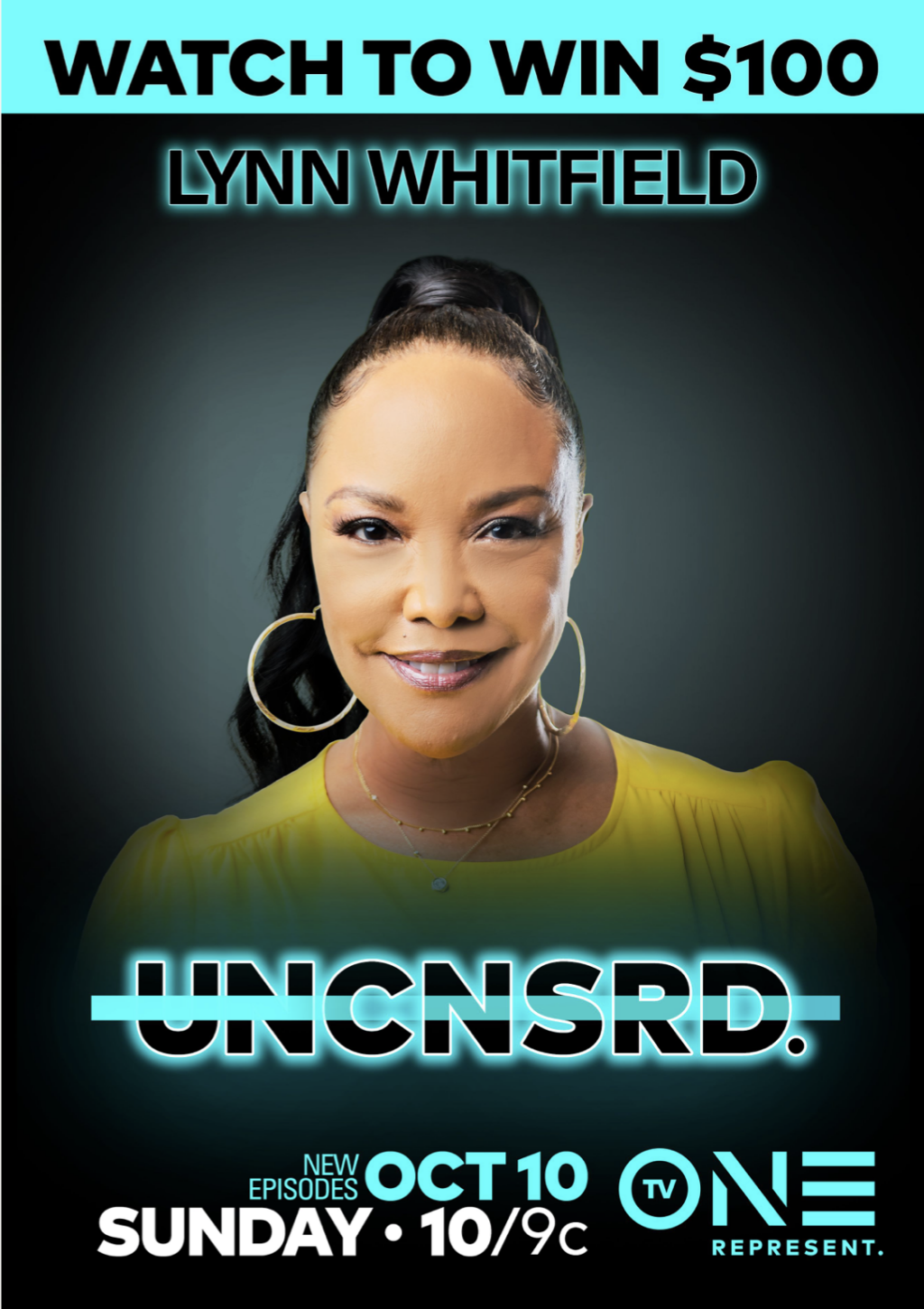 TV One’s original, autobiographical series UNCENSOREDcontinues with acclaimed actress Lynn Whitfield on Sunday, October 10th at 10 PM ET/9C. This season, some of today’s most notable personalities tell their story in their own words including rapper Jeezy, singer and actress Raven-Symoné and more!

The hit autobiographical series UNCENSORED explores the lives of your favorite personalities as they provide first-hand accounts of their success and the obstacles they faced throughout their careers. The next episode stars acclaimed actress Lynn Whitfield. Lynn Whitfield was raised in Baton Rouge, Louisiana in an affluent community, surrounded by Black excellence. Her family introduced her to arts at a young age. Her father was a dentist, but he also wrote music. She grew up watching movies with her grandmother. She quickly fell in love with acting while watching Ruby Dee, Marilyn Monroe, and Bette Davis. Lynn attended Howard University and majored in History during what she recalls as an art renaissance, a time Black artists were creating whatever they wanted to. After college, she moved from D.C. to New York City and worked in a small boutique while auditioning for roles. She landed one of her first roles on an international tour of Ntzoke Shange’s play For Colored Girls. Starring in the Josephine Baker story in 1991 changed the trajectory of her career. She won an Emmy for Outstanding Lead Actress in a Miniseries or Special. During this time she also gave birth to her only child, Grace Gibson. Over the course of her 40 year career, Lynn has appeared in more than 100 films and television shows including A Thin Line Between Love and Hate, The Women of Brewster Place, Madea’s Family Reunion, and The Cheetah Girls. She most recently starred in the series Greenleaf. She won three NAACP Image Awards for Outstanding Supporting Actress in her role as Lady Mae. 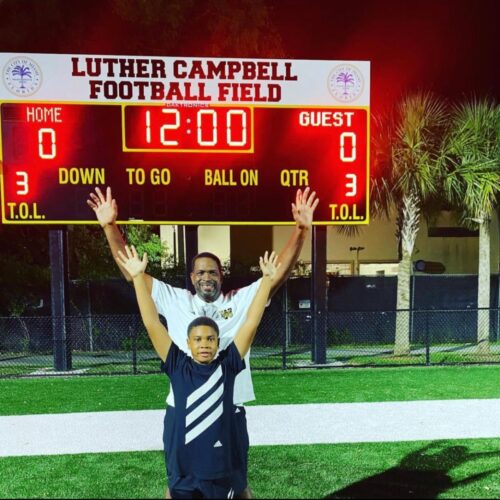 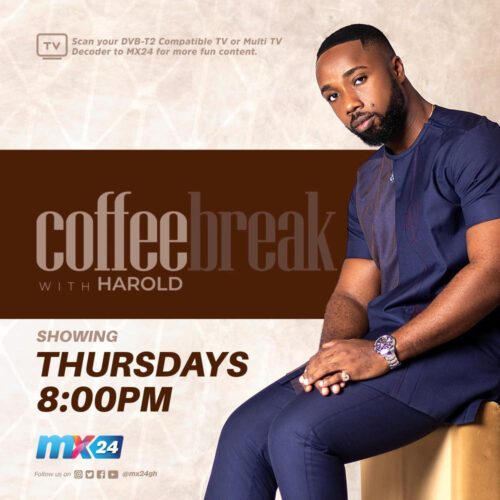 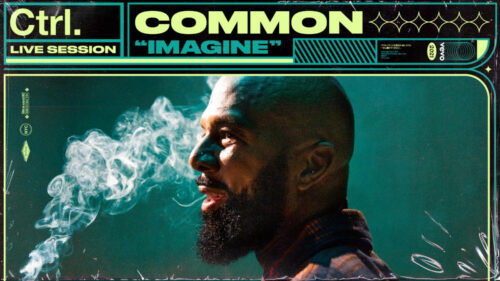